Despite the naysayers and prophecies of doom, Marvel's 'Guardians of the Galaxy' was undoubtedly the star of the 2014 summer blockbuster season, grossing $752 million worldwide in its theatrical release. Now, Marvel has moved to lock-in a sequel. 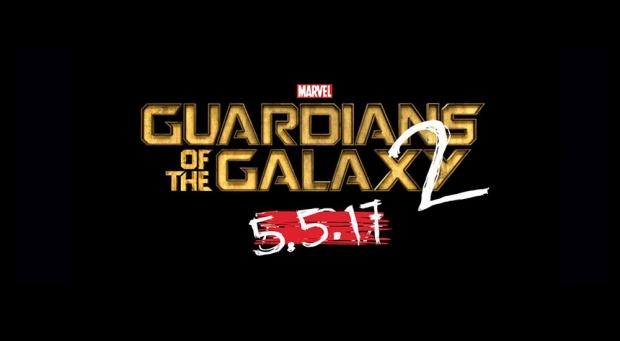 This morning, Marvel Studios head honcho Kevin Feige took to the stage to outline the next phase of Marvel features, no doubt to counteract a similar move by DC Comics and Warner Bros from last fortnight. 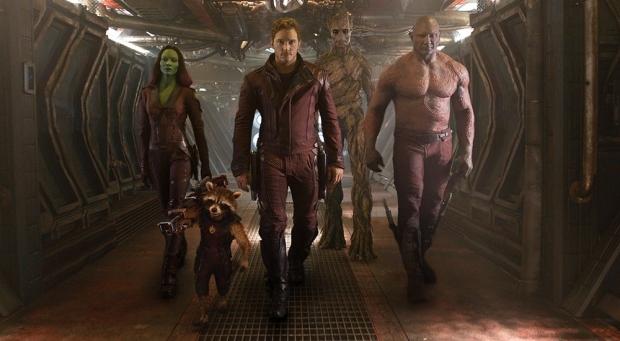 To be released on May 15th 2017, 3 years from the original, the sequel only known as 'Guardians of the Galaxy 2' at this point and is expected to reunite Chris Pratt, Zoe Saldana and Dave Bautista.