Yesterday, Warner Bros head honcho Kevin Tsujihara fully unveiled the full list of DC Comics properties that are coming to cinemas over the next six years - and its an ambitious plan indeed, elaborating on rumours from last month. 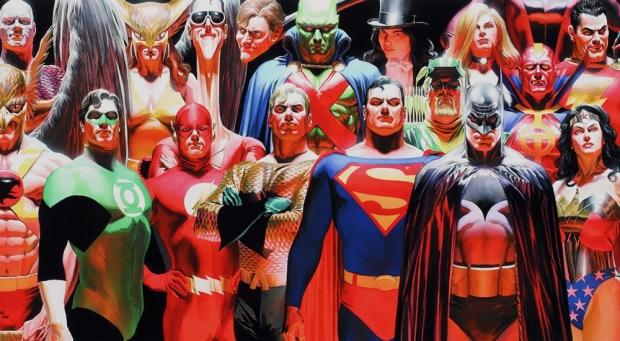 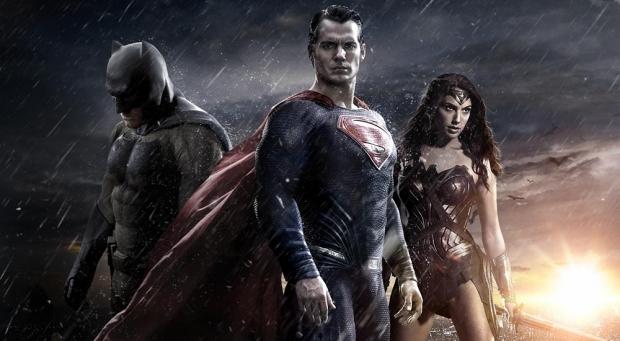 Coupled with the huge expansion of Marvel films coming from Disney, 'Spider-Man' features from Sony and 'X-Men', 'Fantastic Four' and 'Deadpool' movies from Fox, it seems the next few years isn't going to have any shortage of superhero features. Perhaps TOO many.