While Oculus VR is on its fourth headset before it even goes retail: DK1, Crystal Cove, DK2, Crescent Bay, Sony is still tinkering away with its Project Morpheus headset. Sony Worldwide Studios' President, Shuhei Yoshida, spoke with The Wall Street Journal recently, about the company's adventures in VR. 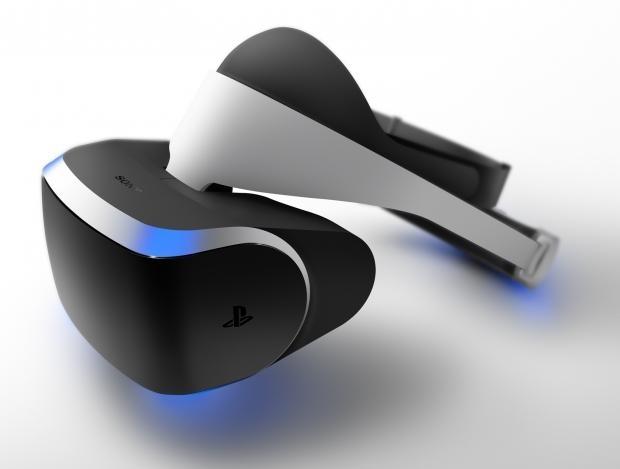 Yoshida said that Sony "finished 85 percent of the work needed to make the product available" but didn't elaborate on when Project Morpheus would launch, or what type of price to expect. Yoshida did say that most of Project Morpheus' components are found in smartphones, which would help keep the price from floating up.

From what we can expect, Sony's Project Morpheus headset offers a 1920x1080 display with a 90-degree field of view (FOV) and full 360 degrees of head tracking. Considering Oculus just announced, and showed off, Crescent Bay, with an improved display, less latency and full 360-degree head tracking, Sony has its work cut out for it, big time.