Oculus Connect is currently underway in Los Angeles, with Oculus VR announcing the latest prototype of the Rift, known as Crescent Bay. Crescent Bay features numerous improvements and new tricks even over the just-released, and still-shipping Rift DK2 unit, such as 360-degree head tracking. 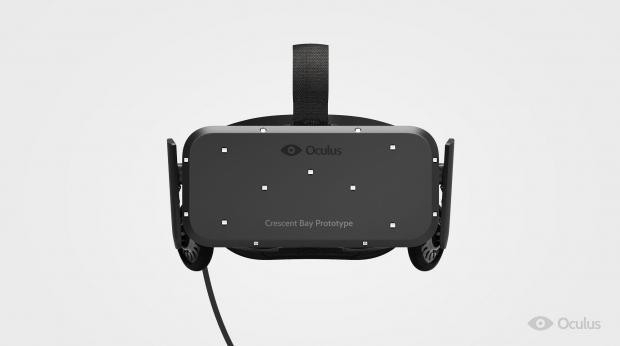 Not only do we have 360-degree head tracking (which is done by having sensors on the back of your head, something completely new), but we have a higher resolution screen (no exact numbers, but most reports and hands-on use point to it being better than Samsung's Gear VR which uses the QHD or 2560x1440 panel from the Galaxy Note 4), lower latency, and a built-in headset. 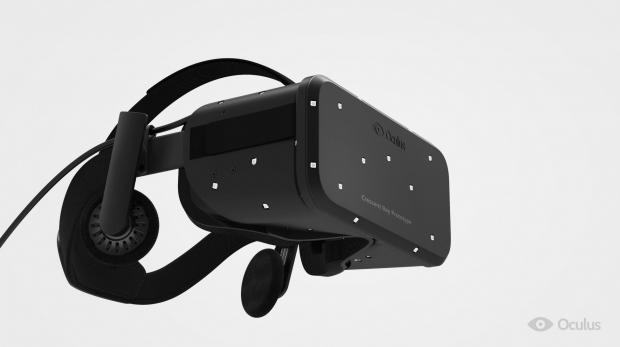 Crescent Bay has been working out, dropping a little weight, with Oculus providing improved ergonomics so it feels better when wearing it, and with the integrated audio, 3D audio can now be something big thanks to Oculus' collaboration with licensed technology from the University of Maryland, and RealSP. Oculus' Brendan Iribe explains: "We're working on audio as aggressively as we're working on the vision side". For the various reports on the latest VR headset from Oculus, most have said that it is much closer to what is expected from CV1 (the first consumer, or retail Rift).

There's no word on whether Oculus will release a DK3 to the public, but with Crescent Bay offering up so many new things (360-degree head tracking and 3D positional audio are big new features on their own) so we shouldn't be surprised with another Developer Kit.