Apple has just pulled the trigger and launched iOS 8 to the world. Apple is calling it 'the biggest release since the launch of the App Store', in their own words. 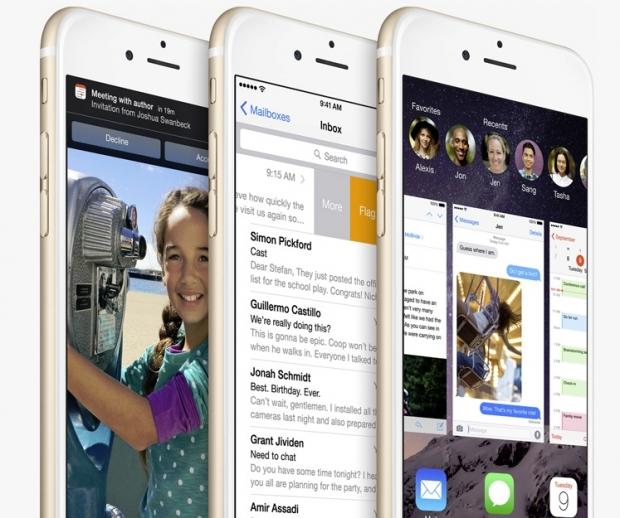 iOS 8 will come installed by default on the newly announced iPhone 6 and iPhone 6 Plus smartphones that are due to start shipping to consumers around the world soon. Apple this week also announced that it sold four million iPhone 6 devices in just 24 hours during the start of its pre-order phase. 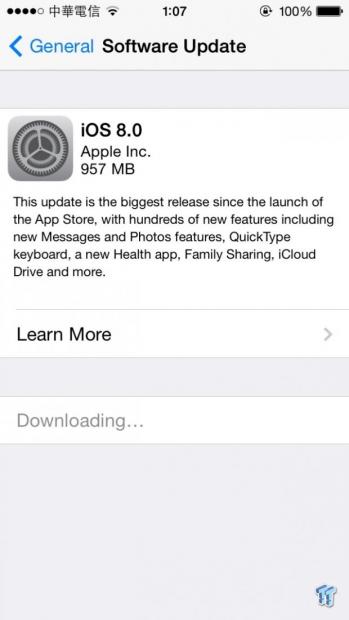 As you can see from the screenshot above, one of our editor's iPhone 5 devices in Taiwan was eligible for the iOS update just minutes before this post was published. Head over to the update section on your iPhone, iPod Touch, iPad and iPad Mini now to see if your update is ready. It weighs in at almost 1GB, and may take longer than usual to download, due to the demand on Apple servers right now.

iOS 8 is supported on iPhone 4S (some users are reporting serious issues with the 4S and iOS 8, so you may want to check that first!), iPhone 5, iPhone 5C, iPhone 5S, iPhone 6, and iPhone 6 Plus, as well as various iPod Touch, iPad and iPad Mini devices. For an overview of iOS 8, check out this website over at Apple.