Apple has just revealed its next generation iPhone, announcing two models: the iPhone 6 and iPhone 6 Plus. Both of the new iPhones feature a 'Retina HD' display' and much stronger build quality, with an anodized aluminum backing. The iPhone 6 has a 4.7-inch display, with the iPhone 6 Plus cranking it up to 5.5 inches. 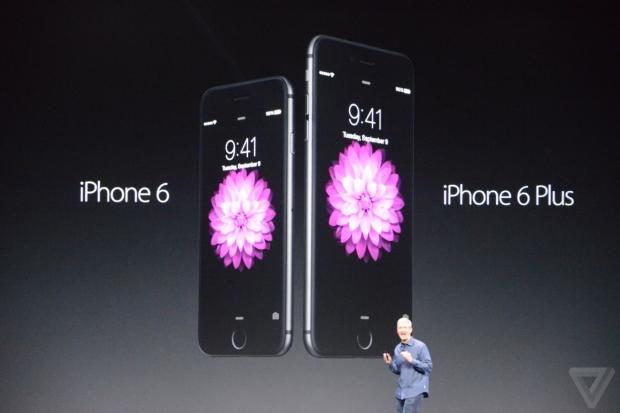 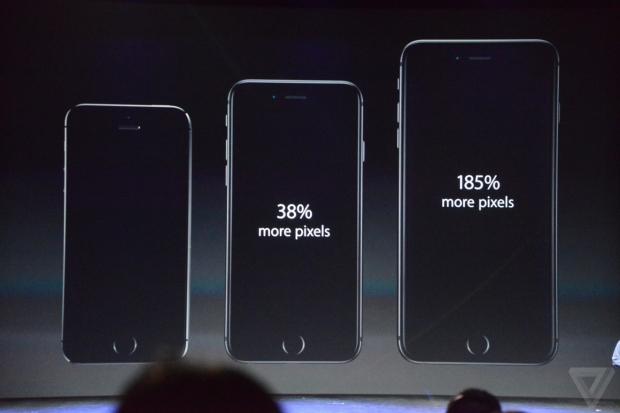 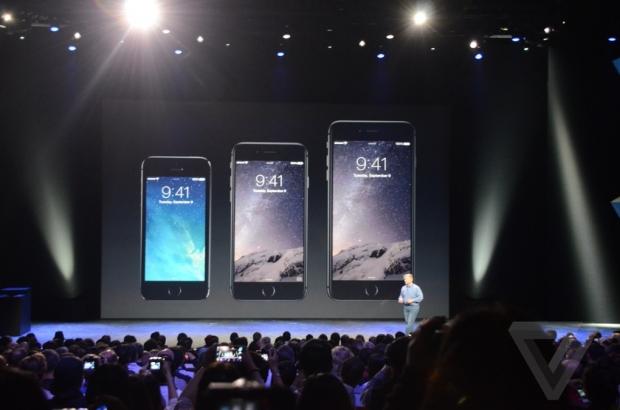 With the new iPhone, the homescreen works horizontally on the iPhone 6 Plus, something that users have been asking about for quite some time. There are also new cut, copy and paste functions on the iPhone 6 Plus. Something that Apple calls "reachability" makes the cut with the new iPhone, with a double-tap on the home button pushing the whole display down, so you can reach the top buttons much more easily.

As for the increased screen size and resolution, apps on the iPhone 6 "just work" with Paul Schiller stating that it's a "desktop-class scaler". This doesn't stop developers from using the extra pixels available on the new iPhones, either.