LG has unveiled a version of the G Pad 8.0 tablet that packs LTE mobile web connectivity. With LTE connectivity, data connectivity while away from a Wi-Fi network is much faster allowing users to access video and other content on the go. The tablet has a sync feature that provides connectivity with other Android devices via QPair 2.0. 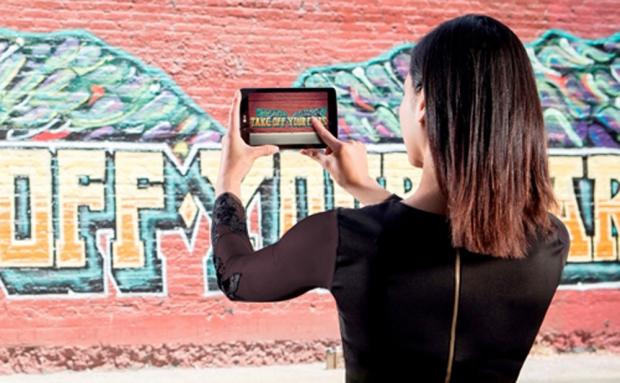 The users can connect their smartphones via Bluetooth and answer phone calls, text messages, and get notifications on the tablet. The tablet also includes other features from LG with Touch & Shoot letting users touch anywhere on the tablet to activate the camera. Gesture Shot makes it easy to take selfies by opening and closing the hand in front of the lens to get a three second count down.

LG uses an 8-inch IPS screen with 1280 x 800 resolution. The tablet has a 1.2GHz processor and 16GB of storage onboard. A microSD card slot is available for expansion and the tablet has 1GB of RAM. Power comes from a 4200 mAh battery and the rear camera is a 5MP unit with the front having 1.3MP. Pricing is unannounced and the tablet will ship in Europe this week before heading to other countries later.