Bitcoin is booming right now with the virtual currency worth a significant amount of real-world money. The success of bitcoin is a bit cloudy though with some countries deeming the virtual currency illegal, such as Russia. There have also been some issues with popular bitcoin exchange Mt. Gox stopping withdrawals in some instances. 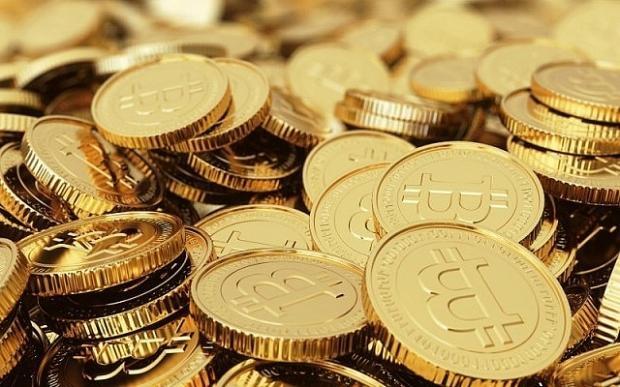 Mt. Gox has promised that withdrawals are coming back soon. While bitcoin is having some issues, the world keeps moving forwards. The US is set to get its first bitcoin ATMs soon. A company called Robocoin announced this week that it would be putting bitcoin ATMs in place in Austin, Texas, and Seattle, Washington.

The company says that the bitcoin ATMs will require the user to scan an official ID like a passport or driver's license before a transaction can be made. The ATMs will allow users to swap bitcoin for cash, deposit cash, and purchase bitcoins.

Users of the machines will also be able to transfer funds to and from a virtual wallet on their smartphone. While no word is mentioned, presumably Robocoin will get a percentage of each deal made. The company is based in Las Vegas, but put its first ATMs in place in Canada. Robocoin plans to install units in Asia and Europe as well.