Bitcoin exchange Mt. Gox has just announced that it has developed a workaround for the software bug that forced it to suspend all Bitcoin withdrawal transactions last week. The fix was developed in partnership with Blockchain.info, and Mt. Gox said that it has been implemented into its system and will prevent any fraudulent use of the malleability issue that shut down the system. 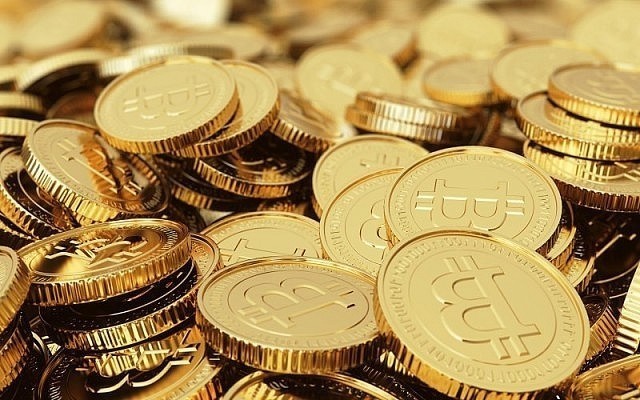 Mt. Gox says that along with the implementation of the malleability fix, withdrawals will resume "soon," and that the new system will be rolled out at a moderate pace. The new system also features new daily and monthly withdrawal limits that are designed to limit adverse effects on the exchange system based on current market conditions. Mt. Gox said that it is currently re-indexing the entire Blockchain of about 32 million entries, deploying the new NTX ID system, and implementing a new Bitcoin withdrawal queue that will undergo further testing before withdrawals are reinstated.

We should know more by this Thursday when Mt. Gox is expected to make another announcement on its plans to bring withdrawal transactions back online. At the moment the lack of withdrawals is seriously hurting Bitcoin prices on Mt. Gox, with a single Bitcoin now trading at about $320. That means that Bitcoins have fallen more than $300 since withdrawals were suspended. Until things return to normal, I fully expect to see Bitcoin's fall further on the third largest Bitcoin exchange.