Owners of Sony's Xperia line of devices will soon be getting an update to Android 4.1. Known as Jelly Bean, the updated version of Android has started rolling out the Xperia T and Xperia V devices. The update includes redesigned media apps, camera features, and other enhancements. 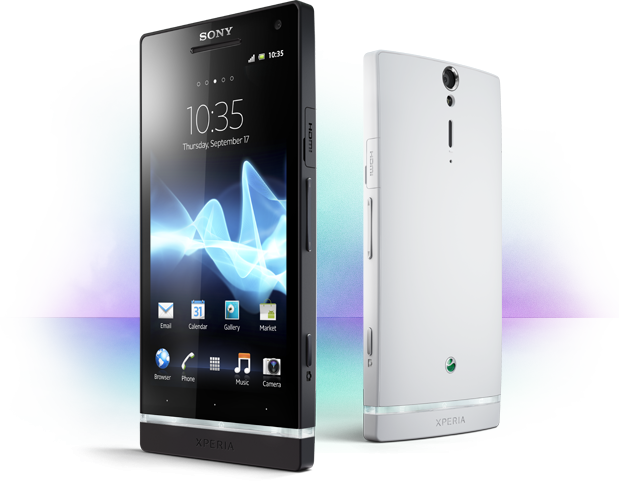 In total, the updated operating system will be making its way onto 10 devices within the Xperia line of devices. The Xperia TX will have to wait until next month to get its update. For the remaining seven devices, no official plans have been confirmed, though it shouldn't be too much longer of a wait.

Some of the changes owners can expect are listed below:

Device owners don't have to do anything as their devices will notify them when the update is available.