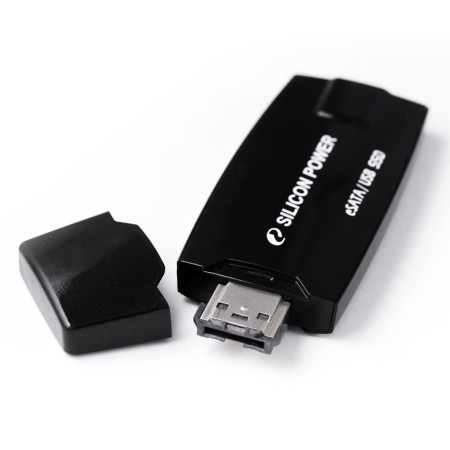 The new drive will be available in multiple sizes ranging from 8GB all the way up to 64GB to fit your portable storage needs. These SSDs also have the same features as Silicon Image's 2.5" SSD's including ECC and wear leveling.

The full press release is avaialable for your reading pleasure here.