This investment will be the single largest investment for a new manufacturing process. Intel will spread the $7 billion over two years and will cover existing plants in New Mexico, Oregon and Arizona.

The move will allow Intel to quickly ramp up to the 32nm manufacturing process while utilizing existing assets in the US.

According to the Intel Press Release the first 32nm chips to be made will be Westmere; which will combine the CPU core found in Nehalem with a graphics processor. 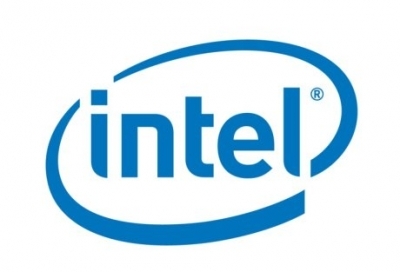 The technology used in Intel's manufacturing process builds chip circuitry 32nm (32/billionth of a meter or about 1/millionth of an inch) across - incredibly small, atomic level structures.

The first Intel processors to be built using this technology are codenamed "Westmere" and will initially be used in desktop and mobile mainstream systems. Westmere combines Intel's latest high-performance micro-architecture ("Nehalem") with graphics capability integrated into the processor. As a result, computer manufacturers will be able to increase performance and simplify system manufacturing compared to current systems. Outstanding 32nm manufacturing and product health are enabling Intel to accelerate the Westmere production ramp beginning in 2009. Additional 32nm products will follow in 2010.