Kickstarter has revolutionized the way inventors, makers, and start-ups acquire much-needed funds to see their product, project, or company succeed. But with major corporations like Facebook, Google, and Apple scooping up small start-ups left and right for billions of dollars, is it still a smart move to buy into these companies with zero equity? 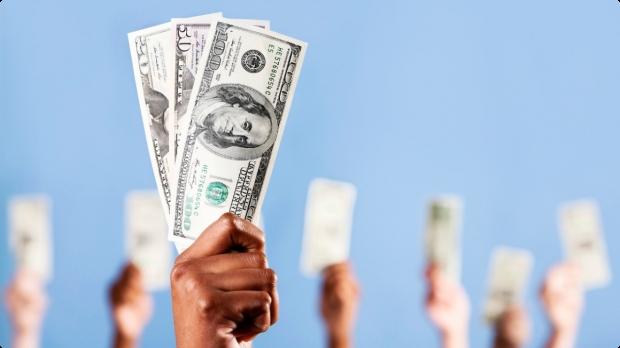 Don't get me wrong, crowdfunding is a wonderful thing, and it has allowed many makers, artists, and inventors turn their dreams into a reality, but many campaigns have never delivered on their promises or reached any of their goals. This is a risk that all backers of crowdfunded projects take on, and many are willing to roll the dice just to see what happens. I will be the first to admit that I have invested more than $2,000 in Kickstarter campaigns, and I have yet to have a bad experience.

My question is not about how to fix the risk that comes when backing a project that is selling a product, but rather how much does it matter that the company you backed stays on the same path that you invested in in the first place. For example, let's say that you back a company that creates dog collars and leashes, and in return you got a custom edition collar for your dog, and a promise from the company that it will be able to grow a much larger dog collar line thanks to your funding. Then a year later, that same company gets bought by a major clothing manufacturer and decides to stop producing high-quality leather dog collars and begins producing mid-grade belts for men.

Did that company that you invested in have any obligation to stay on the dog collar path because they promised 10,000 backers on Kickstarter that they would? Let's take this example a step further and assume that the original company consisted of a single person handcrafting the leather collars in their basement. Because of the funding from Kickstarter, they were able to open a small production facility, hire additional workers, and mass-produce their collars in bulk quantity. This causes them to get noticed by a big clothing line that wants to manufacturer leather belts, and the dog collar company is bought for $50 million about a year after the Kickstarter campaign. Does that company morally owe its original backers a refund since it did not make good on its promise to continue producing dog collars? 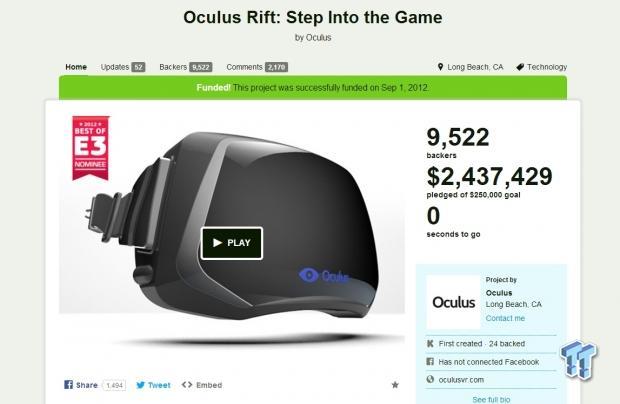 Recently, we saw this same scenario play out with Oculus VR, a company that was founded in a basement and raised more than $2.4 million via Kickstarter. Because of that initial funding, Oculus VR was able to grow its R&D, release a game-changing prototype, and successfully enter several rounds of additional investing. The company was even able to scoop up the legendary John Carmack of Doom fame.

In the time since it launched the Oculus Rift campaign, the company has sold more than 75,000 of its Rift DevKits, but it has yet to release a final retail version, leaving many of the original backers a little frustrated. Fast forward to just a few days ago, when Facebook announced that it would be acquiring Oculus VR for a massive $2 billion. As expected, this announcement has been met with both praise and condemnation, with more of the latter being voiced online. 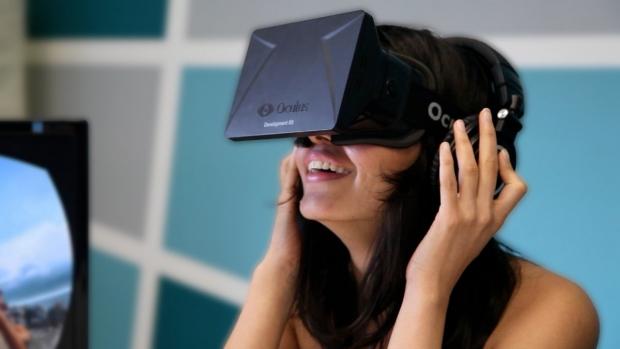 Many of the company's original Kickstarter backers are feeling that Oculus VR no longer has the same goals that it did when they backed it and are calling for the company to refund their pledges. While I do not necessarily agree with this, I do feel that Oculus is no longer the same company that shook the tech world when it released its first VR headset prototype. I am withholding judgement on what I feel the company has done by selling itself to Facebook and will wait until Oculus releases its retail headset before I call the deal good or bad.

Does a company have a moral obligation to stick to the same path it laid out when it sought to be funded by the masses? Does that company owe its original investors, (who, by the way, received their "reward" for backing the project) anything beyond a thank you if they are purchased by a major corporation for billions of dollars? I don't think so, and despite what everyone may think, deals like these are not done on a whim. Months of planning, negotiations, and closed-door meetings take place. I think a privately owned company has a right to steer the company in any direction it wishes as long as it does what is best for the company.

The backers of Kickstarter campaigns such as the Oculus Rift are investing in a company that they feel is worthy of their money, but at the same time, Oculus VR offered a physical product in return for its investors' generosity, and to me, that is no different than walking into a Best Buy and buying a Samsung TV for $700. You would not ask Samsung for a refund if they were bought out by LG a year after you bought your TV, now would you?

I think the moral of the story from this week's events is to fully understand what you are getting when you back a project on a crowdfunding website. It's important to understand that that company holds no obligations to you past the reward you were promised at the time of your backing. It is up to the investor to determine if the investment is sound and not at all up to the investee. Do your research and understand that companies can and will continue to be bought out by major corporations.

I bought an Oculus Rift DevKit 1 several months ago, and not once have I felt that Oculus VR owed me anything other than this awesome virtual reality headset that I received in exchange for the money I gave them. I think that too many people are blowing this acquisition out of proportion, and developers such as Minecraft's Notch are acting like children by ending development and support for the Oculus Rift. Time will tell if this acquisition was a good thing or a bad thing, and I am going to sit back and enjoy the show, hopefully with my Oculus Rift on my head.