In the world of digital content creation, CF Express has been getting all the attention and deservedly so, considering its blazing speeds approaching those of internal Gen3 SSDs. With read/write speeds of up to 1,500 MB/s, approximately 10x more than is required for 8K video recording, all that speed is coveted for a different reason. Content offloading.

So, until the recent advent of SD Express 7.0, content creators using SD card-based image capturing devices have been at a significant disadvantage when offloading content for editing. Do you want to wait an hour? Or 5 minutes? Obviously, 5 minutes offers user experience an order of magnitude better than waiting an hour. 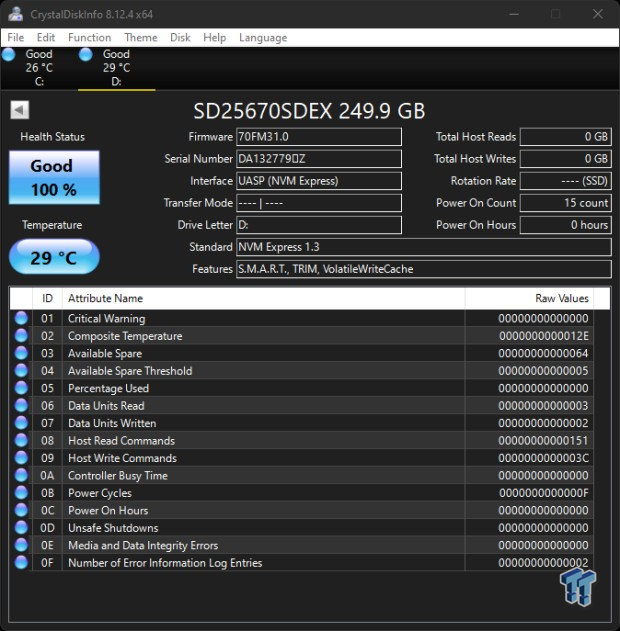 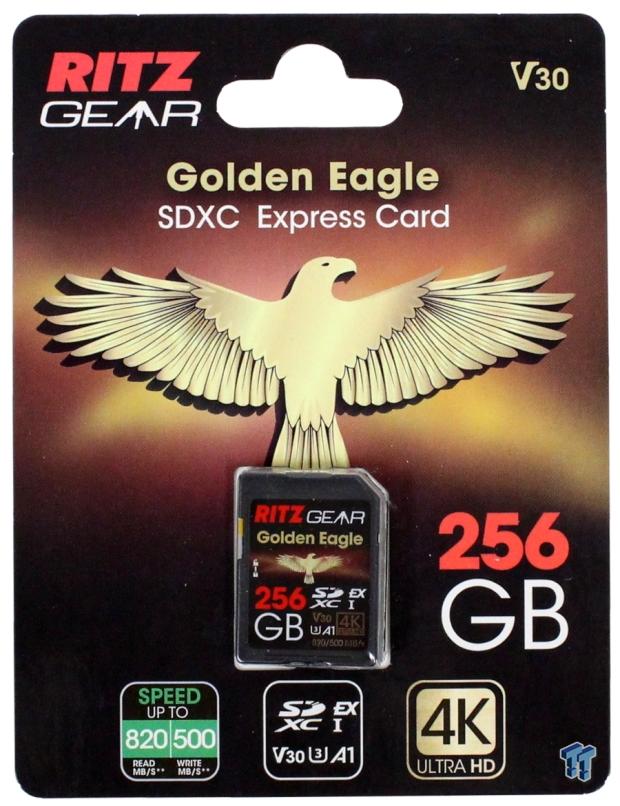 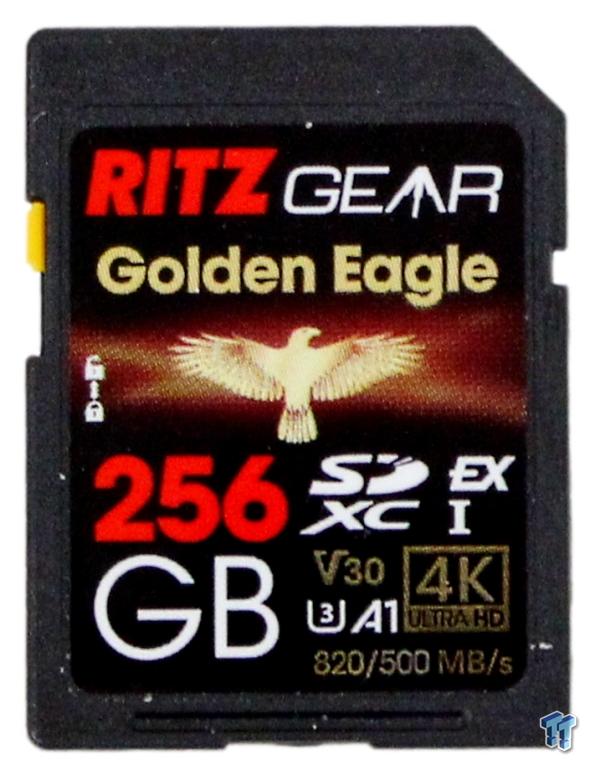 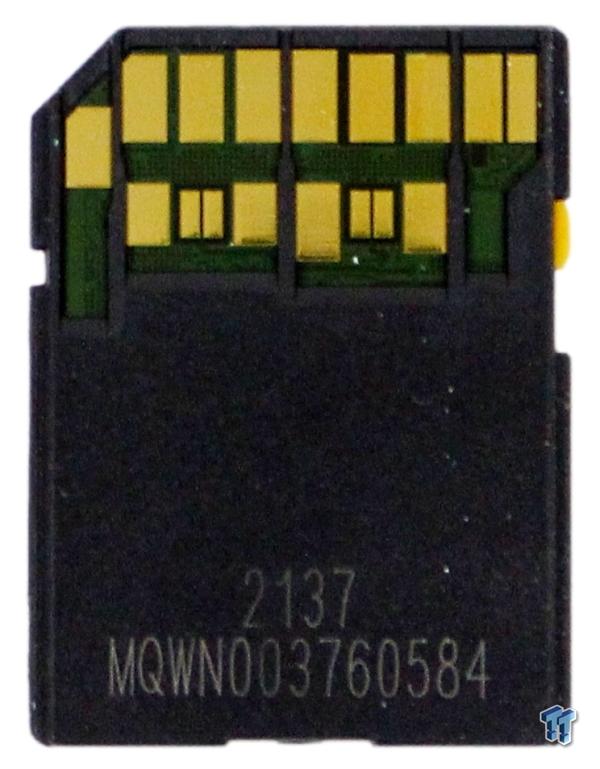 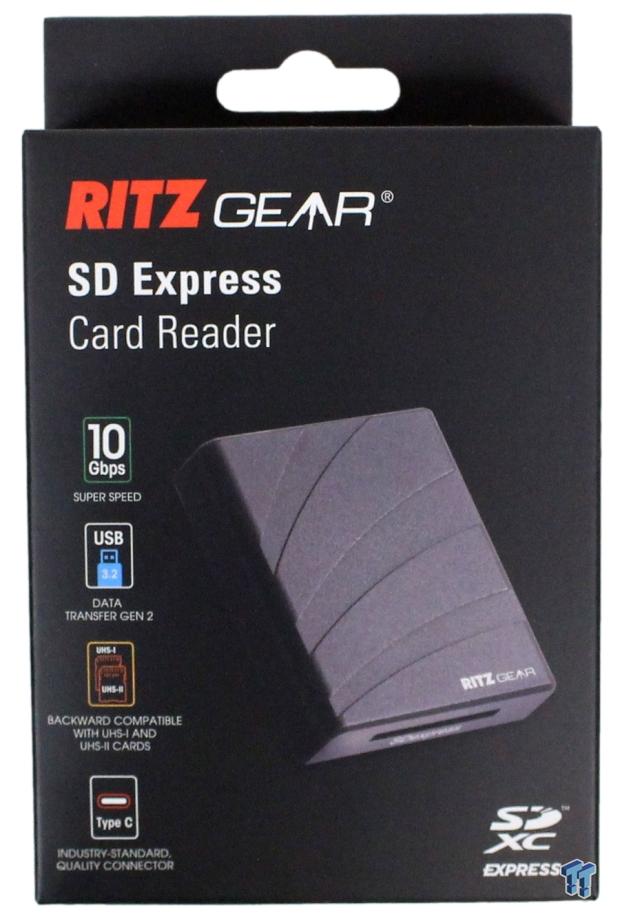 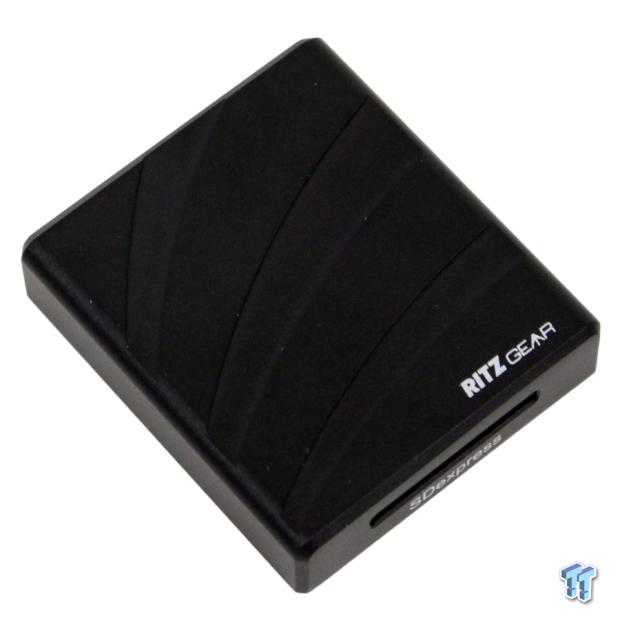 Additionally, the Ritz Gear SD Express Golden Eagle SDXC Express SD Card is ruggedly constructed. Drop it, dunk it, pack it, no problem. As long as you don't lose it, Golden Eagle lasts a lifetime with reliable water, heat, shock, and x-ray-proof performance. 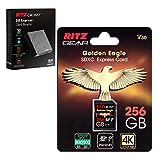 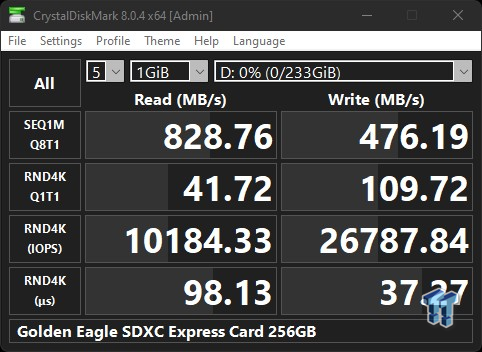 CDM demonstrates the Golden Eagle is indeed capable of 820 MB/s throughput. Impressive as its random performance. 476 MB/s seq write falls a little short of advertised speeds, but still quite impressive as we see it. 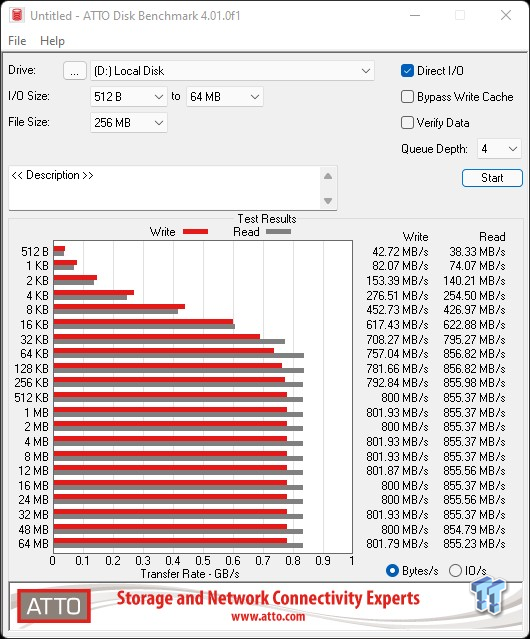 ATTO demonstrates even more theoretical performance if we could put it that way. ATTO measures sequential speeds with fully compressible data, and as such, write speeds here will not translate to real-world speeds as it relates to digital media, which is wholly composed of incompressible data. 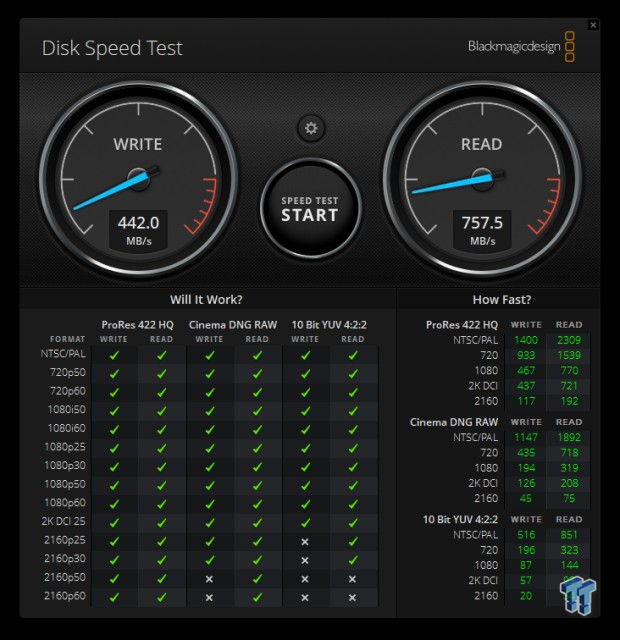 Our BlackMagic results show that depending on the recording format chosen, the Golden Eagle may or may not fully handle 4K 60 FPS. 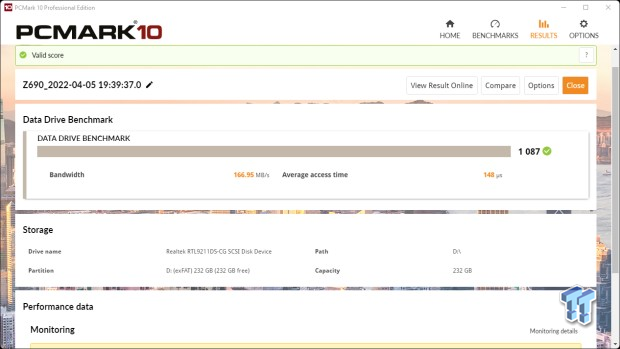 Because the card is 256GB in capacity, we can see it being used as a data expansion storage device in a PC setting. The result here is very impressive, coming in as good as we get from many portable SSD.

This is where the rubber meets the road, so to speak. This is what we got when transferring 100GB of 1080p video files to the Golden Eagle. 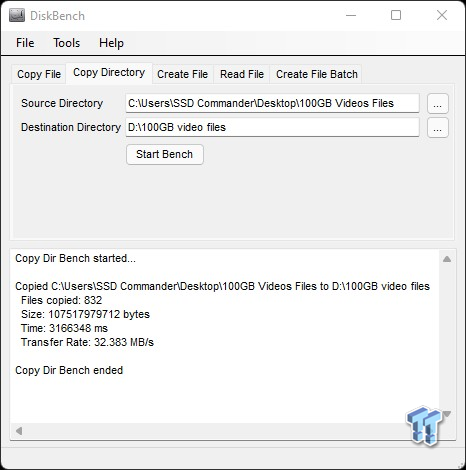 This test simulates the card's sustained write capabilities, and the result is not good. At a paltry 32 MB/s the Golden Eagle is not suitable for 4K video, at least not videos that are 100GB in size. 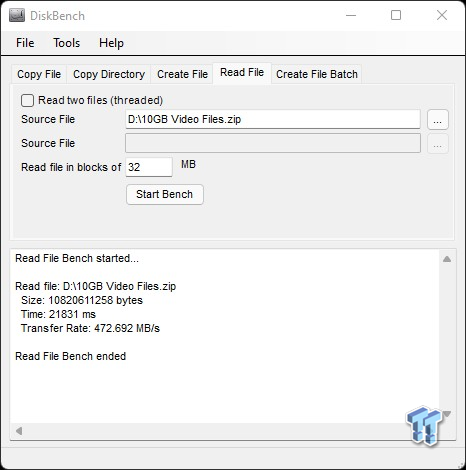 This test simulates offloading video using the included SD express card reader. A read transfer rate of 473 MB/s, although not as high as advertised up to numbers, is still quite good as we see it.

However, our test subject is a bit of a mixed bag. If the files are small, say 25GB or less, the Golden Eagle can perform as advertised or close to it. However, as our 100GB video transfer demonstrated, once that 25GB is exceeded, the Golden Eagle steps on a rake big time.