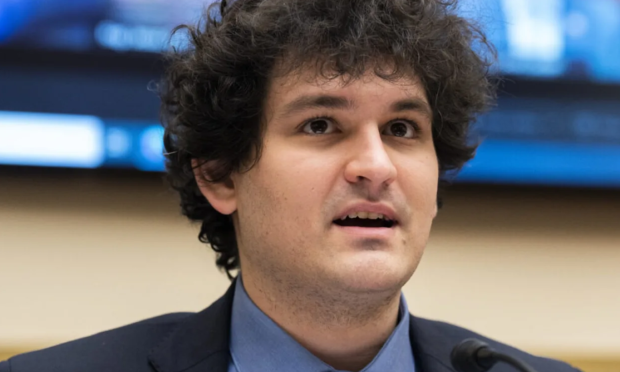 A new report from the New York Times reveals that Manhattan prosecutors have launched an investigation into Sam Bankman-Fried's (SBF) involvement in the collapse of the Terra blockchain and its Luna stablecoin. The report claims that FTX pushed out a large number of sell orders of TerraUSD while simultaneously shorting the price of Luna, according to an unnamed source.

SBF is alleged to have manipulated the market, which created the domino effect that resulted in the collapse of the two interlinked currencies in a move to "make a fat profit". In November, SBF's cryptocurrency empire completely collapsed when $8 billion of customer funds was found in the company's balance sheets, resulting in SBF filing for chapter 11 bankruptcy and investigations launched by federal prosecutors and the Securities and Exchange Commission (SEC) over funds being transferred to FTX's sister company Alameda Research.

"U.S. prosecutors in Manhattan are examining the possibility that Mr. Bankman-Fried steered the prices of two interlinked currencies, TerraUSD and Luna, to benefit the entities he controlled, including FTX and Alameda Research, a hedge fund he co-founded and owned, the people said." the report says.

"Instead, the bottom fell out of the entire TerraUSD-Luna ecosystem," reads the report.

In other news, Elon Musk's Neuralink is under federal investigation for gross animal abuse.