Nintendo has officially shut down its Dragalia Lost mobile game, and the company is more comfortable scrapping smartphone titles because the segment is not all that important for Nintendo. 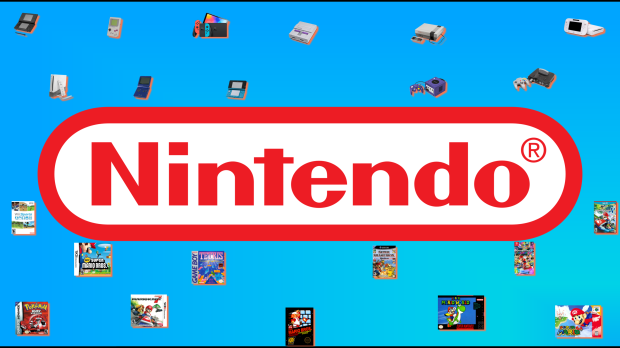 After 4 years of service, Nintendo has determined that hosting Dragalia Lost is no longer worth it. The game, which was one of the only mobile titles that Nintendo had offered, is now offline. Dragalia Lost is estimated to have made about $100 million as of 2019, but the game's loss will not significantly impact Nintendo's earnings. 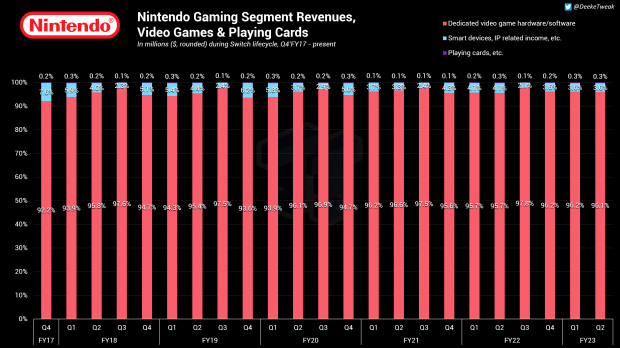 Now is a good time to remember that Nintendo is not reliant on mobile games to any real meaningful degree. Over the past 3 years, the company makes less than 5% of its revenues from mobile/smartphone games on a quarterly basis. 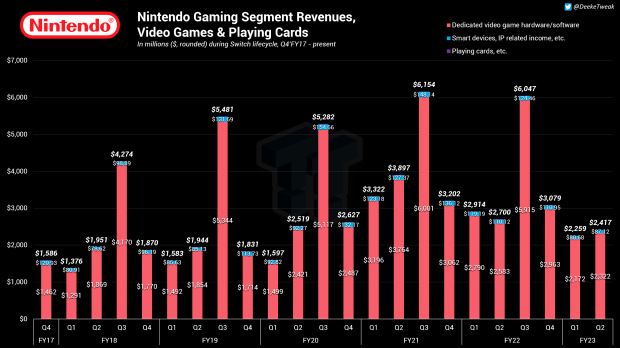 Mobile games aren't meant to replace or even compete with Nintendo's core business, which is undoubtedly the Switch platform--mobile titles are instead used as an extension and a more widely-available access point for Nintendo's IP. 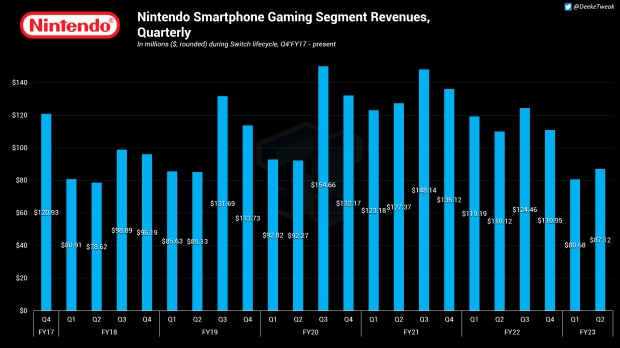 On a revenue basis, mobile titles will make around $80 - $130 million every quarter, but most of this comes from Pokemon Go. Mobile earnings are also lumped in with IP-related income, which includes licensing and royalties.

This is reflected in a quote from March 2019:

"Nintendo is not interested in making a large amount of revenue from a single smartphone game. If we managed the game alone, we would have made a lot more," a rep for Dragalia Lost developer CyberAgent told WSJ's Takashi Mochizuki.

Back in the present, Nintendo tells Axios that mobile is indeed another way for consumers to access Nintendo IPs and mobile won't ever be as important to Nintendo as it is for, say, other companies like Square Enix.

"We are focusing on delivering great experiences for our current mobile games through continued updates and improvements while also considering new applications for the future," Nintendo tells Axios.