Pokemon Scarlet and Violet has broken new sales records and the duo now has the biggest launch in franchise history. 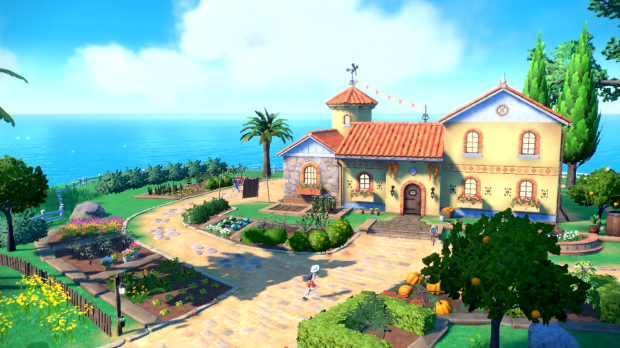 Despite ongoing controversy regarding in-game performance and often-hilarious glitches, the new Pokemon duo on Switch is performing extremely well. The game has broken all previous records for any Pokemon series release with 10 million copies sold digitally and physically in the first 3 days of availability.

Nintendo confirms that Pokemon Scarlet and Violet also achieved the highest worldwide launch sales out of any video game in the history of all Nintendo video games. For comparison's sake, the previous Switch record-holder, Animal Crossing New Horizons, managed to sell 11 million copies in 11 days' time during the height of the coronavirus. The previous best-launched Pokemon game was Arceus, which had sold over 6.5 million copies in 7 days.

These astronomical sales will help Nintendo in its quest to break 1 billion Switch video game sales since the system's launch. Right now the Switch is currently at 917.59 million games sold since March 2017 to September 2022, and is close to beating the Wii and the almighty Nintendo DS handheld. By the end of the year, Nintendo should break 1 billion Switch games and the Switch platform should become the all-time best console or handheld in terms of games sold.