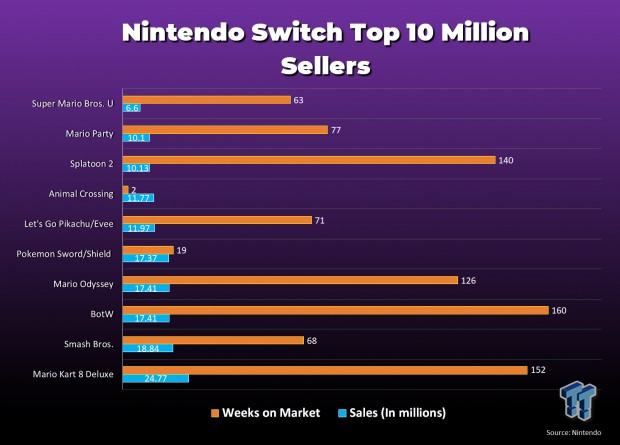 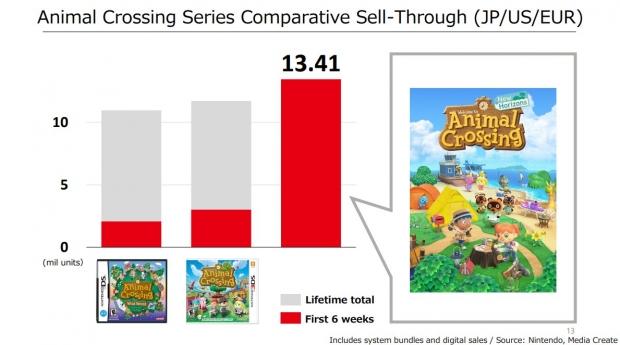 It gets better, though. New Horizons pushed 2 million more copies from April to May, a hefty 14% increase in such a small period. After six weeks on the market, New Horizons as amassed 13.41 million copies sold on Switch to date. That's more than combined lifetime sales of Pokemon: Let's Go Pikachu and Evee, and these figures push Animal Crossing as the #5 best-selling Switch game of all time. Nintendo says Animal Crossing: New Horizon's performance is the "best start ever for a Nintendo Switch title."