The collapse of what was the world's second-largest cryptocurrency exchange has shaken the entire cryptocurrency space, with warnings now coming out from officials at the Bank of England. 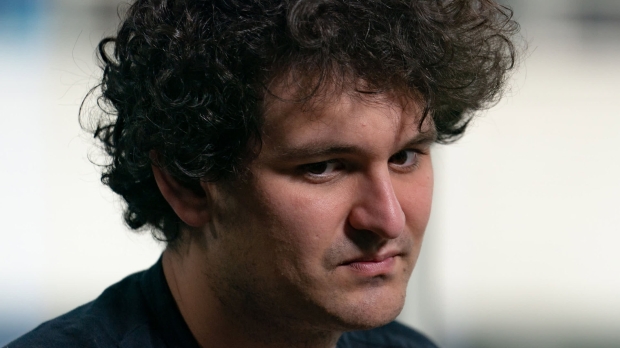 According to Jon Cunliffe, the Bank of England's deputy governor for financial stability, who spoke at a conference at Warwick Business School this past Monday, the collapse of Sam Bankman-Fried's FTX exchange is an indicator that the cryptocurrency space is in dire need of regulation before it grows to the point of being able to impact the global financial system.

Notably, Cunliffe said that at the moment, cryptocurrency isn't large enough to threaten the stability of the financial system, but it's fast-growing, and "its links with mainstream finance have been developing rapidly." Furthermore, the top bank official said that lawmakers "should not wait" to develop the laws "necessary to prevent a crypto shock that could have a much greater destabilizing impact."

Cunliffe described the collapse of FTX as "probably the largest - and certainly the most spectacular - failure to date in the crypto ecosystem."

Lastly, the UK's Financial Conduct Authority (FCA) declared on the September 16 that FTX was operating in the UK without authorization, which led the financial watchdog to warn users that they "are unlikely to get your money back if things go wrong."

"This firm is not authorised by us and is targeting people in the UK. You will not have access to the Financial Ombudsman Service or be protected by the Financial Services Compensation Scheme (FSCS), so you are unlikely to get your money back if things go wrong," wrote the FCA.