The collapse of the world's second-largest cryptocurrency exchange, FTX, is being felt around the world, with several prominent businesses within the space now making the impact known. 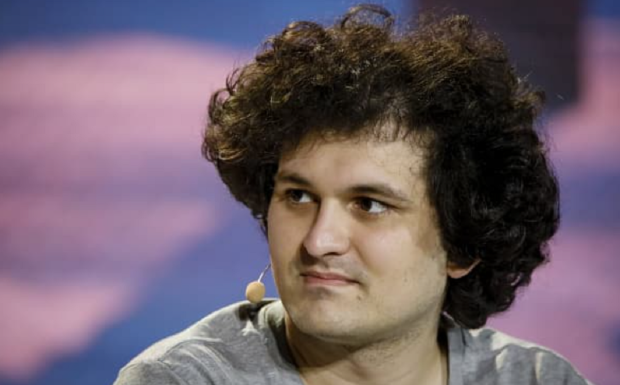 The downfall of FTX and the announcement from the company's CEO, Sam Bankman-Fried, that he was declaring bankruptcy, companies that held large stakes in FTT token, or held lines of credit with FTX and any of its affiliated companies would be exposed to its fallout. On November 8, BlockFi CEO Flori Marquez announced via Twitter that BlockFi crypto lending products were "fully operational" and that the company held a $400 million line of credit with FTX US, a separate entity from FTX global which was the entity most affected by the liquidity crunch.

However, on November 14, BlockFi Inc reported having "significant exposure" to the now-bankrupt FTX, and all its entities, according to a new article by The Wall Street Journal. According to people familiar with the matter that spoke to WAPO, BlockFi is now planning on laying off staff while preparing to file its own chapter 11 bankruptcy. Another cryptocurrency company in a seemingly similar boat to BlockFi is fellow crypto lending platform SALT, which paused its withdrawals and deposits as "the collapse of FTX has impacted our business".

The email quickly spread around crypto-Twitter and resulted in Shawn Owen, the CEO of Salt, reply to YouTube investigator Coffeezilla's post that called for crypto holders to pull their money from any lending or "earn" platform. Owen denied that the email was evidence of the company announcing its "going bust", and that the pausing of transactions was to "deal with the fall out of FTX" and to determine that "none of our counter parties have any additional risks so that we can proceed with maximum caution with all efforts directed at not going bust."

Adding to the growing list of companies caught in the implosion of FTX is Japanese FTX-owned cryptocurrency exchange Liquid took to its global Twitter account to announce that "fiat and crypto withdrawals have been suspended in compliance with the requirements of voluntary Chapter 11 proceedings in the United States."

As for Sam Bankman-Fried (SBF), the former CEO of FTX, reports indicate that he's being investigated by the Bahama's police and regulators for any criminal misconduct. SBF moved FTX from Hong Kong to the crypto haven of the Bahamas, which is also where he lives. Additionally, FTX is being accused of mishandling user funds to cover the trading losses done by its sister company Alameda. The accusations of FTX's mishandling of customer funds and the total amount of trading losses done by Alameda range in the billions of dollars.

We are still in the midst of the fallout of FTX, and as more information is released, we can expect that more businesses will announce their respective impact.

In other FTX news, former CEO and co-founder Sam Bankman-Fried (SBF) has taken to his personal Twitter account to explain why the exchange collapsed and his plan to "restart". SBF states in a couple of tweets that he wants to protect FTC customers, and that he's currently working with regulators.