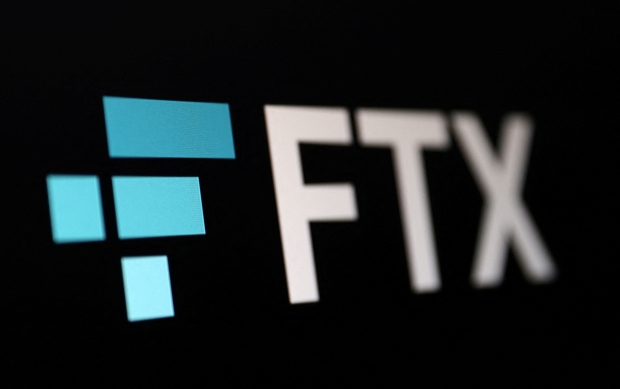 Thousands of cryptocurrency holders have begun rushing to exchanges to withdraw their assets following the shocking collapse of FTX at the hands of Sam Bankman-Fried (SBF), who was once labeled as the "the most generous billionaire in the world". It has since come out that SBF mishandled FTX user assets, and once doubt spread that FTX's liquid money reserves weren't what the company was saying they were, the cryptocurrency exchange experienced the online equivalent of an old-school bank run.

A bank run was when thousands of people would all go to the bank at once and request their noted money be converted back into gold, which should have been safely stored at the bank. Suppose the bank wasn't holding a proportional amount of gold to the noted money it had given out to its customers. In that case, the notes the customers were holding are essentially worthless, which means the bank mishandled customer funds. Essentially the same thing happened to FTX when customers discovered the cryptocurrency exchange held the majority of its "value" in its own token, FTT.

Many people became concerned that if enough people tried to pull USD out of the exchange, FTX wouldn't have enough liquid capital to fulfill those requests, and that's exactly what happened. The downward spiral came after Binance CEO Changpeng "CZ" Zhao announced on Sunday night that Binance would be liquidating its remaining FTT token, dumping more than $500 million worth of it onto the open market, causing the overall price of FTT to plummet.

The massive dump in price resulted in more users attempting to get their money out of the exchange. FTX was forced to pause withdrawals, which only caused more panic to ensue.

FTX CEO Sam Bankman-Fried has since declared bankruptcy, and reports indicate that he has been was detained and interrogated on Saturday, with Bahamian police and regulators launching an investigation into if any criminal misconduct occurred. The Royal Bahamas Police Force (RBPF) was asked if SBF was questioned in response to more than $650 million in funds leaving FTX a day before. They refused to comment if the investigation was in response to the finds leaving FTX's wallet.

"In light of the collapse of FTX globally and the provisional liquidation of FTX Digital Markets Ltd., a team of financial investigators from the Financial Crimes Investigation Branch are working closely with the Bahamas Securities Commission to investigate if any criminal misconduct occurred," said the Royal Bahamas Police Force (RBPF).