Razer has just opened orders for its new Wolverine V2 Pro PlayStation 5 controller that has premium features and a premium price tag to match.

Razer's new Wolverine V2 Pro controller is the latest in the line of enthusiast-grade console peripherals, and packs big upgrades over the stock $69.99 PS5 DualSense controller--and rightly so, given the Wolverine's price tag. Razer's new high-end PS5 controller will set you back a whopping $249.99, which is roughly half the price of the most expensive PlayStation 5 console, the disc-based SKU which retails for $499 in the United States.

So what do you get for that kind of price? The Wolverine V2 Pro is enhanced in practically every way, featuring an Xbox controller-style layout, an upgraded D-Pad that's also like an Xbox controller, remappable buttons, paddles on the bottom of the controller with four separate triggers, more tactile face buttons that allow you to press the buttons faster, and what Razer calls HyperSpeed Wireless that significantly reduces wireless controller latency. There's also magnetic analog sticks that can be swapped out and Chroma RGB lighting, alongside four modes; wireless, wired, PC, or PS5. 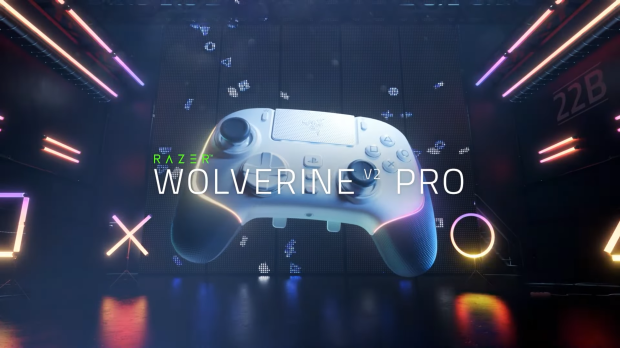 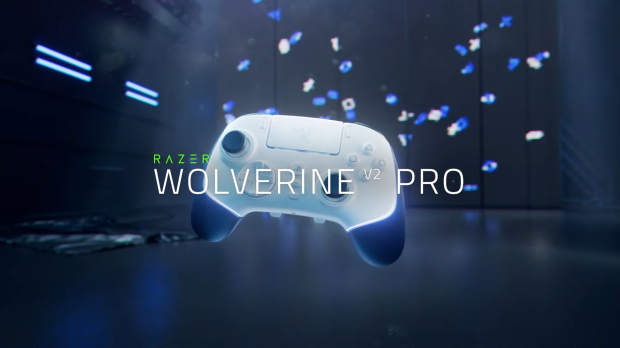 Pair the power of your next-gen system with the performance of the Razer Wolverine V2 Pro-officially licensed by PlayStation. Featuring Razer HyperSpeed Wireless and our signature Razer Mecha-Tactile Action Buttons, unleash high-performance, low-latency play on PS5 and PC.

It's worth noting that Sony has also rolled out a higher-priced PlayStation 5 controller with the DualSense Edge, a $199 peripheral that packs some of the same features.

The Wolverine V2 Pro PS5 edition is now up for pre-order and will start shipping in December. Check below for full specs. 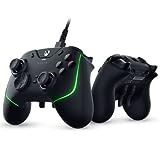