The Porsche GT Team will say goodbye to the FIA World Endurance Championship's GTE-Pro class with two special 911 RSR race cars. The German automaker wanted to create a design that matches modern styles and combines them with historic colors. 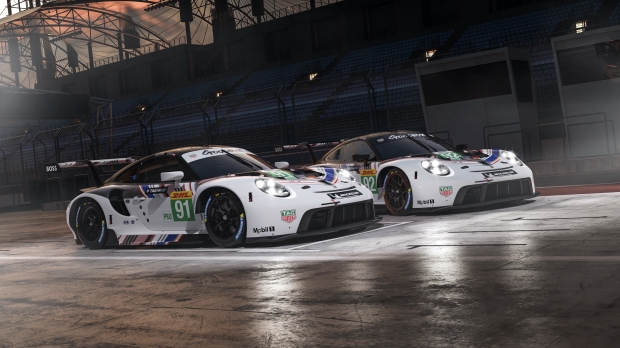 The WEC GTE-Pro class will be shuttered after the 2022 race season. To mark the occasion, both 911 RSR cars will rock red, blue, black, pink, gold, and grey stripes on the white base coat - on the front, sides, and rear wing. The race team spelled out "goodbye" in bold lettering and has it on each car's windscreen.

All drivers who raced for the team have their names spelled out on the roof, along with goodbye written in different languages. After the next race, the 911 RSR cars will have competed in 62 total GTE-Pro events. Each of the 16 class victories dating back to the 2013 season is noted on the fenders. 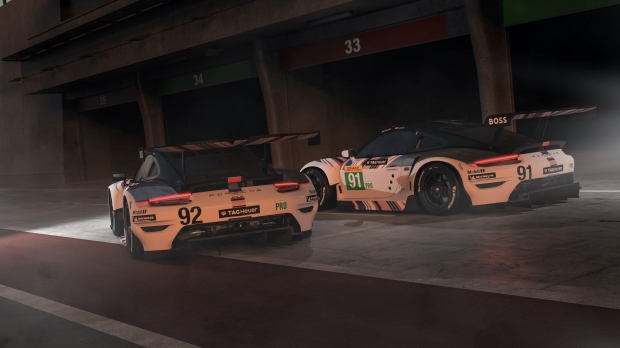 Here is what Thomas Laudenbach, VP of Porsche Motorsport, in a statement:

For this very special occasion, our designers have created a foil wrap that, in my opinion, wonderfully represents the history and successes of the last decade. And the icing on the cake will come in Bahrain: We're aiming to win the race as well as the manufacturer's and driver's titles."

The Porsche cars will hit the track in Bahrain on November 12 to compete in the eight-hour race. 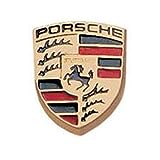