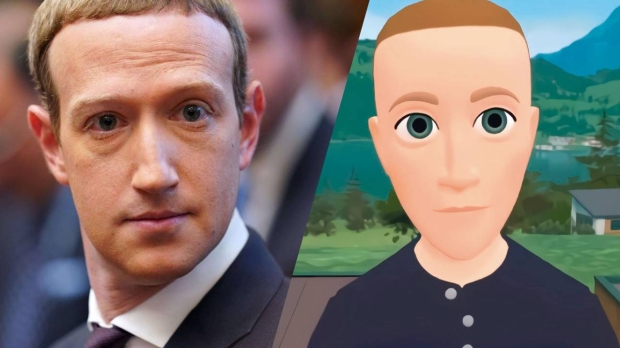 The Facebook founder and now Meta CEO spoke in call with analysts about Meta missing its financial targets as outlined in its third-quarter earnings report, which caused its stock price to fall by a staggering 20% - its lowest since 2016. Zuckerberg said, "We've been through a couple of these cycles before already, and I'm pretty confident this is going in a good direction."

The Facebook founder added that the company is suffering from "a volatile macroeconomy, increasing competition, ads signal loss, and growing costs from our long-term investments". Despite the apparent struggling, Zuckerberg believes that the company is still continuing to navigate challenging dynamics and that he believes "our product trends look better from what I see than some of the commentary I've seen suggests."

Notably, Meta's third-quarter income has reduced by 52% year-on-year to $4.4 billion, while its research and development (R&D) expenditure increased by 45%, with the majority of that R&D money being spent on developing Zuckerberg's Metaverse. At least one big-time investor in Meta recently penned an open letter that called for Zuckerberg and Meta's board of directors to reign in its metaverse spending and concentrate efforts on Meta's core business that makes a profit, claiming that its metaverse project has got the company distracted from what really matters.

Despite these concerns from analysts and investors, Zuckerberg remains headstrong, saying that Meta's work on the Metaverse is "of historic importance," while simultaneously acknowledging that he is running behind schedule.