Mark Zuckerberg's decision to pivot his entire company toward the Metaverse was met with skepticism at first, but then the public saw what he was working on and became even more skeptical. Now, big-name investors in Meta are voicing their concerns publicly. 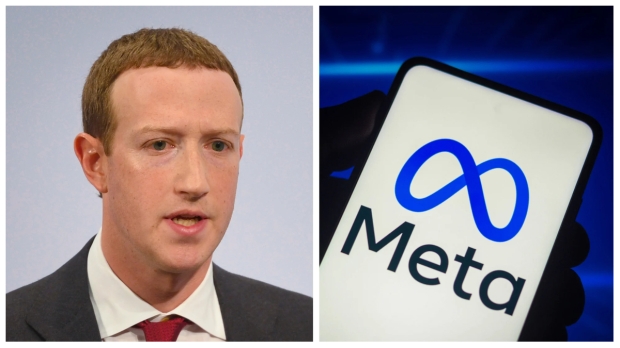 Meta has already invested more than $10 billion into creating Zuckerberg's vision of the Metaverse, which so far has received heavy criticism from users following its first public reveal, as well as a dwindling player base. Recently leaked internal documents from Meta revealed that Meta's Metaverse is essentially failing in slow motion, with the company's original player active user/player target being 500,000 monthly users, which was quickly reigned back in to 280,000 monthly active users. Unfortunately, Meta is struggling even to reach 200,000 monthly active users.

Now, Brad Gerstner, the Founder and CEO of Altimeter Capital, an investment firm that owns hundreds of millions of dollars worth of Meta shares, has penned an open letter that explains Zuckerberg and Meta's board of directors have "lost the confidence of investors". Gerstner says that the company's core business hit a wall last fall, which resulted in the "team hastily pivoted the company toward the metaverse", followed by missed financial marks and underwhelming performance throughout 2022.

Gerstner continues and says that Meta's stock price has fallen a staggering 55% over the course of the last 18 months, while big tech peers' stock price, on average, has fallen just 19%. Notably, the big-time Meta investor says the company has "drifted into the land of excess", and that its focus on the Metaverse has caused it to ignore its core business that investors have invested in as its the part of the business that actually generates profit.

The open letter gave suggestions to Zuckerberg and Meta's board of directors on how to fix these problems, suggesting that Metaverse investing should be limited to no more than $5 billion a year, reducing headcount expense at the company by at least 20% and reducing the capital expenditure from $30 billion to $25 billion. Gerstner also put forward more suggestions that can be read in the open letter.

It's unclear if this open letter to Zuckerberg and Meta's board will actually be able to change anything at the company as Altimeter Capital's stake in Meta is only about $320 million, or a 0.1% share of the company.