Gotham Knights is locked to just 30FPS on both the PlayStation 5 and Xbox Series X consoles...two systems that are technically capable of 120FPS gaming. 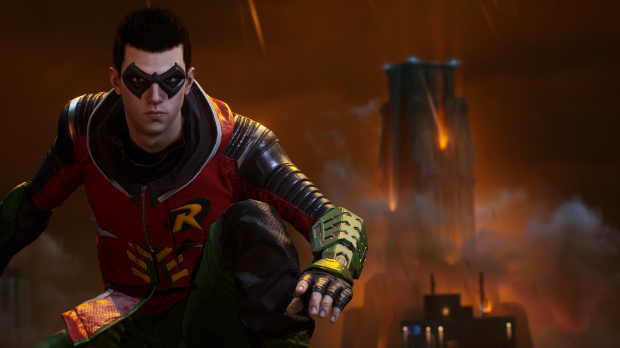 Warner Bros. Montreal is facing a big controversy ahead of its new game launch. The studio has confirmed that Gotham Knights, its new open-city Batman brawler game, will not perform above 30 frames-per-second even when leveraging the upgraded power of the PlayStation 5 and Xbox Series X/S consoles.

So why is Gotham Knights locked to just 30FPS on systems that can output at 120FPS? It appears the two-player co-op is to blame, but exact technical reasons were not touched upon.

"I know many of you are wondering about the availability of a performance mode for Gotham Knights on consoles. Due to the types of features we have in our game, like providing a fully untethered co-op experience in our highly-detailed open world, it's not as straightforward as lowering the resolution and getting a higher FPS. For this reason, our game does not have a performance or quality toggle option and will run at 30FPS on consoles," WB Montreal wrote on Discord.

This is a bit concerning considering Gotham Knights is a fighting game with emphasis on reaction times. Throughout the game players will take on the role of four heroes in the Bat Family and engage in close-quarters melee skirmishes. The combat largely revolves around dodging enemy attacks and countering with powerful moves.

Meanwhile, Gotham Knights has an uncapped frame rate on PC assuming you have a GPU powerful enough to handle it.