Google may have a compelling argument against Microsoft's proposed buyout of Activision-Blizzard. 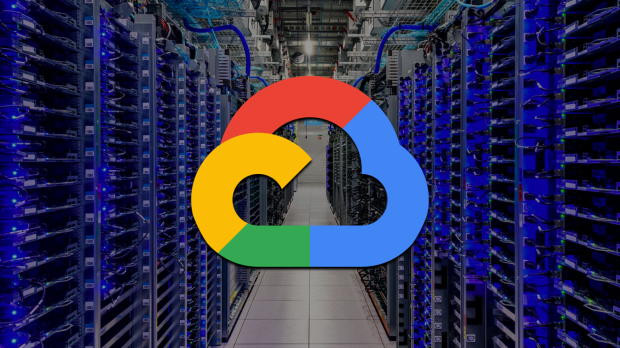 Right now worldwide regulators are sifting through data and conducting interviews with the biggest players in the $198 billion video games market. The goal is to determine whether or not Microsoft merging with Activision-Blizzard would harm competition. After the merger, Microsoft would be the second biggest video games company on the planet and own multiple billion-dollar franchises like Call of Duty, a $30 billion franchise that dominates PC and consoles, and Candy Crush, a top-earning mobile app with over $11 billion revenues since 2015.

The case involves an alphabet soup of worldwide regulators including the FTC in the US, CMA in the UK, and the European Commission in EU all trying to determine whether or not the deal is fair to competitors and consumers. Everyone is involved in this merger scrutiny, including competitors like Sony, Epic Games, and even Google--the latter of which may have an interesting argument against the deal.

Reports indicate that Google has expressed concerns about Microsoft owning Activision-Blizzard. The search titan may be able to sway regulators with two major points.

The first point concerns the cloud and server tech. Back in 2020, Google signed a 3-year deal with Activision-Blizzard. Google paid Activision-Blizzard $160 million to exclusively stream Overwatch and Call of Duty League esports tournaments on YouTube. Google would also provide its powerful server technology to be used in Call of Duty and other online-driven games (which is a big deal considering nearly all of ATVI's games are online).

Shortly after the deal was announced, Activision removed all of its games from GeForce Now (but these games did not come to Stadia, Google's own streaming platform).

But if Microsoft acquires Activision-Blizzard, it could move all of the publisher's games to its own proprietary online Azure servers. This could be beneficial and technically reduce costs...although it would take some time to accomplish. This would of course eventually eliminate any payments to Google for use of its servers.

Since it was signed in 2020, the 3-year deal with Google is set to expire in 2023. The merger is expected to close sometime in 2023 as well if it is not contested by regulators. This on the surface isn't such a compelling argument.

However Google has another big point: The demise of Stadia. 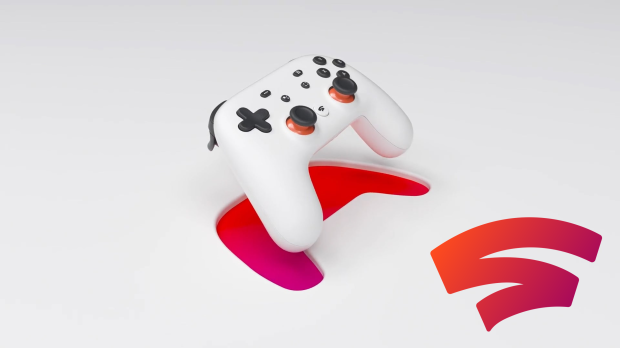 Google recently announced that Stadia, its game streaming platform, would be closed in 2023. It could be argued that Google decided not to compete in the cloud market because of Microsoft's lead position. Right now Microsoft's platform is the best-suited contender for cloud, and generally remains unchecked in the space.

There are only a handful of other competitors that stream games to mobile devices, for instance, including GeForce Now, Blacknut, and Antstream. None of these services are as multi-laterally connected across multiple devices using a storefront framework that allows consumers to stream games they already own.

Based on our examinations, it would be a valid argument to say Stadia had a very hard time competing with Microsoft's xCloud on a business level, especially given Stadia's impractical business model that forced consumers to buy each game separately.

xCloud, on the other hand, is additive to Microsoft's subscriptions and isn't the main attraction. xCloud exists independently from Microsoft's lucrative Xbox gaming storefront. Google could technically compete with xCloud streaming using its own powerful servers, but it couldn't compete with everything else.

Whether or not regulators find this to be anti-competitive remains to be seen. After all, it's not Microsoft's fault it has a more superior business model. At the same time, Microsoft likely in part modeled its business around the failures of its competitors, namely with Stadia.

There's a lot we don't know--and even more we never will--because the data is kept top secret and under wraps. But Google could use the cloud business angle to throw regulators a curve ball.