Microsoft makes acquisition history for the second time with its near $70 billion buyout offer for Activision-Blizzard. 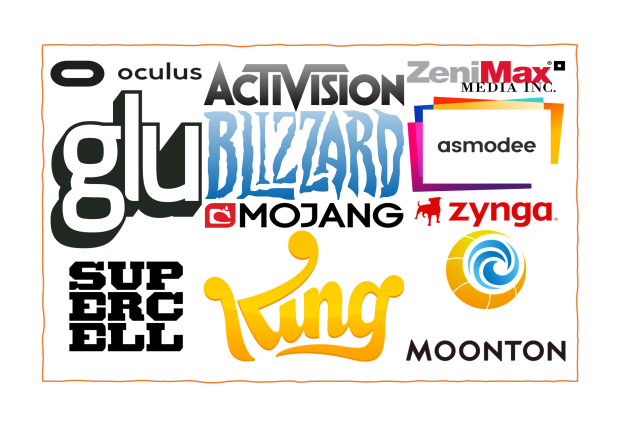 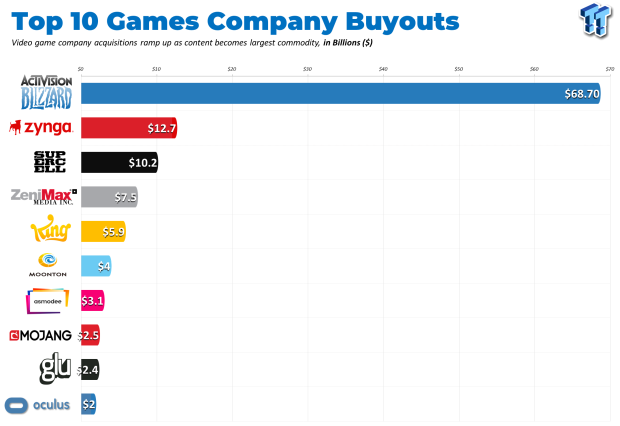 Suffice it to say this is the single largest video games acquisition of all time and beats the previous record holder (Take-Two's $12.7 billion offer for Zynga) by a staggering $56 billion, or 440%.

The deal is more than Sony's Games and Network Services PlayStation division made in the last three years, from FY18 - FY20 ($59.4 billion).

Check below for a quick list of gaming's top billion-dollar acquisitions: 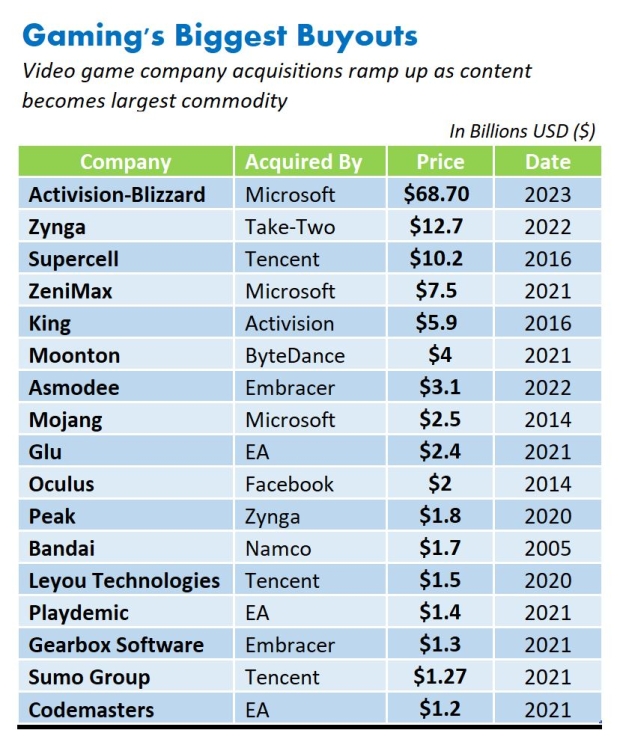