NASA has released an update on the condition of its Space Launch System (SLS) rocket following Hurricane Ian making landfall in Florida. 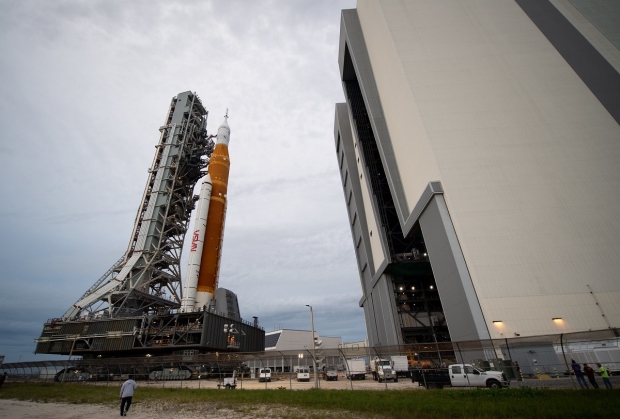 NASA was required to cancel the launch of its Artemis 1 mission as Hurricane Ian approached its Kennedy Space Center in Florida. The space agency rolled back the SLS rocket to its Vehicle Assembly Building as the hurricane passed overhead, and now that it's passed, NASA has conducted a damage assessment on the SLS rocket and its facility.

According to a recent update posted to the NASA website, there was no damage to the Artemis flight hardware, and NASA's facilities are in overall "good shape" with only minor water intrusion across a few locations. NASA explains that it will be extending platforms to the SLS rocket for additional inspections leading up to the next launch attempt scheduled for November 12. The space agency writes that the launch window for Artemis 1 opens on November 12 and closes on November 27.

Furthermore, NASA says it will be concentrating the majority of its efforts on assessing how much work needs to be done to ready the SLS rocket and lock in a specific launch date. Additionally, NASA explains that concentrating on the November launch window will give employees at the Kennedy Space Center time to address any problems with families or homes caused by Hurricane Ian rolling through the area. 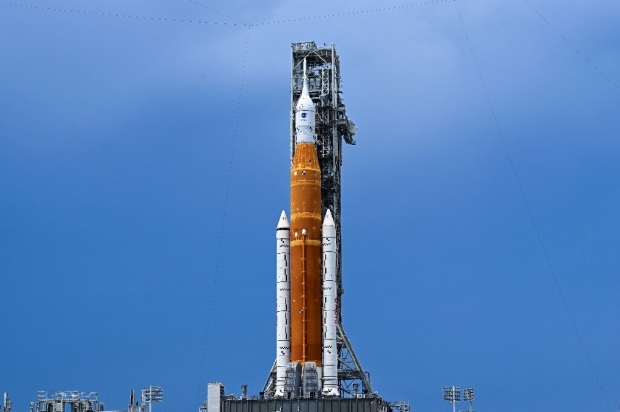 As Hurricane Ian rolled over Florida, causing destruction in its wake, astronauts aboard the International Space Station (ISS) snapped incredible photos of it gaining strength when it was just south of Cuba. Additionally, as Hurricane Ian made landfall near Cayo Costa, Florida, NASA switched on its livestream to give a view of the event from space. Officials reported that wind speed in the area was up to 150 mph, and from NASA's birds-eye-view footage, you can see just how large-scale a major storm can be.