The official landfall confirmation comes from the National Hurricane Center Twitter account that posted at 3:05 pm EDT that Hurricane Ian has made landfall in Florida.

Shortly after the announcement from the National Hurricane Center, which stated that the "extremely dangerous" Category 4 hurricane had made landfall near Cayo Costa, Florida, NASA switched on its live stream to showcase the event from space. Officials reported Hurricane Ian brought wind speeds of 150 mph to the area it made landfall and that over the coming days, it's expected to move over central Florida, with forecasts estimating it will emerge over the western Atlantic by late Thursday.

NASA's video stream showcased just how large-scale a major storm can be, with the incredible views being captured by the cameras and astronauts aboard the International Space Station (ISS). In the days leading up to Hurricane Ian making landfall, astronauts aboard the ISS snapped photos of the major storm rolling into the region as it was gaining strength just south of Cuba. Officials warned Florida residents in the days before landfall was made to evacuate as Ian will cause rain, flooding, and destruction. 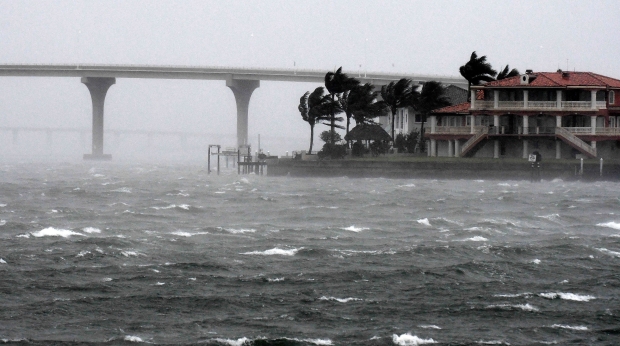 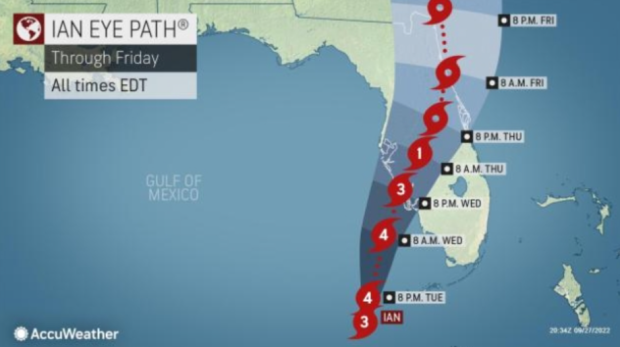 Now, reports from AccuWeather indicate that Ian has caused destructive flooding in locations such as Fort Myers Beach and Naples. Additionally, the major hurricane's high-speed winds have cut the power to more than 1.9 million residents, with Florida's governor now saying that Hurricane Ian will rank in the top five hurricanes to ever make landfall in the state.

The publication also reports that Orlando has experienced more than a foot of heavy rainfall, and between 11 pm EDT Wednesday and 2 am Thursday, the region saw 3.70 inches of rain fall, with an additional 2.63 inches falling between 2 am EDT, and 3 am. Orlando International Airport has recorded a whopping 12.24 inches of rain, with officials reporting that it's still continuing to fall in combination with winds clocking speeds up to 60 mph.

Hurricane Ian has even caused problems for NASA as the space agency was forced to shelter its Space Launch System (SLS) rocket, which is expected to kick off NASA's Artemis 1 mission. The 322-foot rocket was rolled back into its hangar at the Kennedy Space Center in Cape Canaveral, Florida.