The in-line turbocharged four-cylinder engine features an electric motor on the rear axle, to provide additional peak power to all four wheels through the fully variable all-wheel drive system.

Sporting a turbocharged engine, a massive 671 horsepower from the hybrid propulsion system far surpasses the 469 or 503 horsepower from the previous generation. Drivers with a need for speed will be able to accelerate 0 to 60 miles per hour in 3.3 seconds, with a vehicle top speed of 174 mph.

The lower center of gravity and slightly lighter weight than the V8 model will provide better overall handling, in addition to the lower emissions the car will produce.

A small hybrid battery likely won't provide overly impressive electric-only driving support, just a paltry eight miles - but will still have better fuel mileage than the outgoing model. There is no fuel mileage data from the US Environmental Protection Agency (EPA) available, but there should be improvements over the retiring model's 17 mpg city and 26 mpg highway mileage. 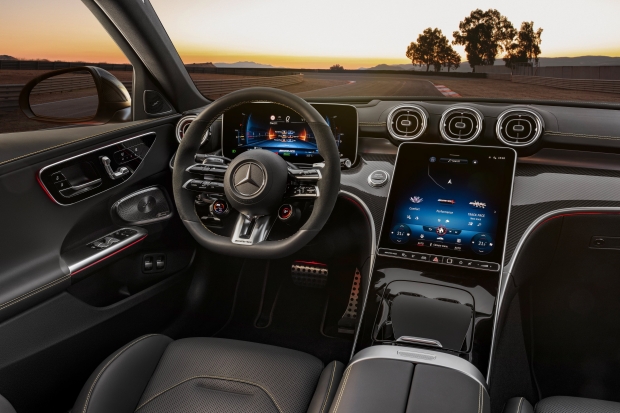 Features and options available for the car haven't been announced, but the cabin appears to mimic the AMG C43 and standard C-class models, though numerous luxury features are expected to be included. Drivers can expect a panoramic sunroof, multi-zone climate control, heated and cooled seats, comfortable sport seats and upholstery, among other amenities.

Both Android Auto and Apple CarPlay should be standard, with 11.9-inch infotainment touchscreen and 12.3-inch digital gauge displays to complement the driving experience. 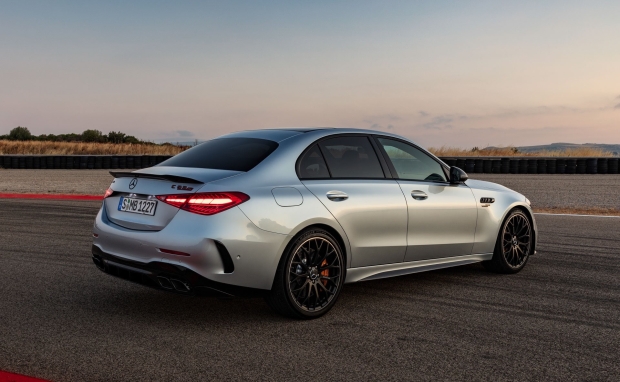 Mercedes clung to the C63 V8 for a long while, but changing driver demands led to the drastic swap for the future. The German automaker was not in a rush, with the new model in development and testing at AMG headquarters for more than three years. 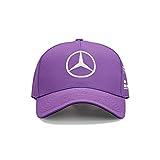