Cyberpunk 2077 is back in the limelight for very good reasons this time. 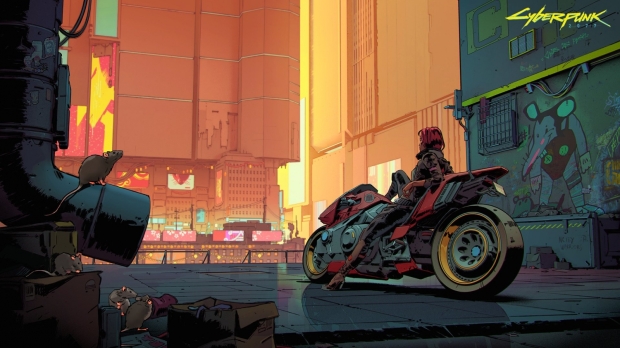 Following a disastrous launch that tanked company share prices, CD Projekt has radically turned around Cyberpunk 2077 on all platforms. The studio has invested tremendous revenues into correcting the game's issues with a ton of patches, including a next-gen re-release. While gamers haven't entirely forgotten about Cyberpunk 2077's launch woes, they certainly are willing to buy and return to the game.

According to CD Projekt, Cyberpunk 2077 has surged in popularity on consoles and PC. Over 1 million people have played Cyberpunk 2077 every day this week thanks in no small part to the new Edgerunners anime. This trend clearly validates CD Projekt's transmedia focus which stretches its key IPs and licensed franchises into merchandise and TV shows, including Edgerunners and the Witcher Netflix series.

It's hard to extract meaningful information from this insofar as sales numbers. CD Projekt has said repeatedly that it will not divulge sales figures outside of irregular announcements. Back in April 2022, CD Projekt said that Cyberpunk 2077 had broken over 18 million sales, which at the time showed a 70% decline in launch numbers.

Cyberpunk 2077 was a massive success for CD Projekt RED at launch and generated nearly triple earnings over The Witcher 3.

Cyberpunk 2077 was only on the market for less than one month and sold 13 million copies across all platforms. In less than a month, Cyberpunk 2077's massive success helped CDPR hit a new all-time record high of 2.139 billion PLN (roughly $541.9 million as of March 31, 2021 conversions).