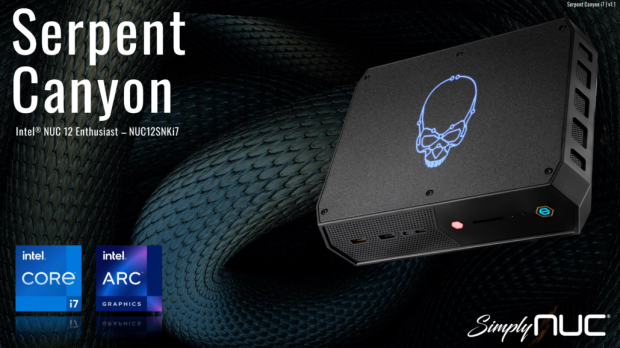 Intel's new NUC 12 Enthusiast "Serpent Canyon" is also Intel Optane ready (even though Intel just shut the division down), and 3 x M.2 slots that are ready for PCIe 4.0 or PCIe 3.0 SSDs as well as a SATA SSD that can be between 128GB and 2TB. 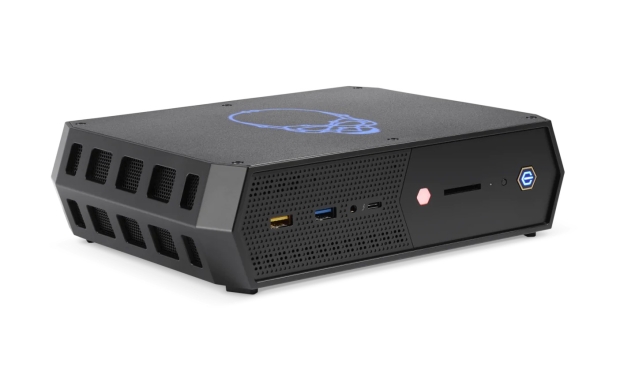 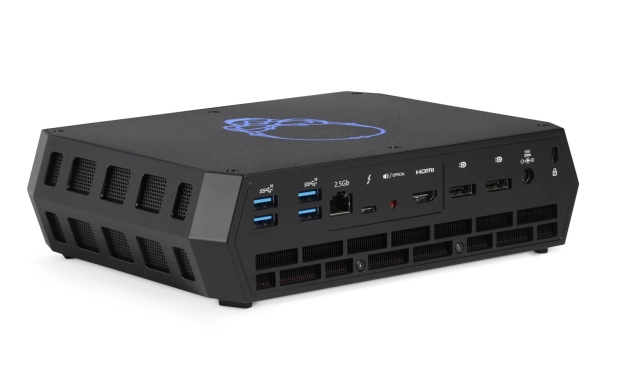 It's more than enough performance for a kick-ass HTPC system, or a casual / esports gaming PC that gets plugged into the TV. You've got HDMI 2.1 output which will feed 4K 120Hz+ into a TV, as well as DisplayPort 2.0 (thanks to the Intel Arc A770) outputs that will handle being plugged into any monitor you can find -- including 8K monitors -- as well as dual Thunderbolt 4 ports. 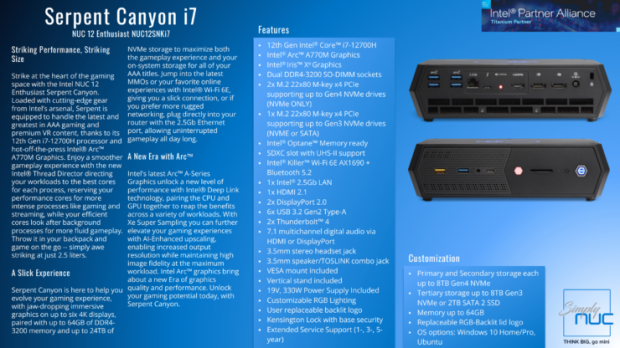 Network connectivity is also strong, with Wi-Fi 6E and enthusiast-grade 2.5GbE ethernet if you need super-fast wireless, or super-fast wired networking... then the Intel NUC 12 Enthusiast "Serpent Canyon" has you covered. It won't be breaking the bank either, with a starting price of $1699 where you'll get 8GB of DDR4 RAM and 256GB of storage.

I would recommend upgrading to the 16GB RAM + 1TB storage, with is priced at $1944. Now, when I say the price won't be breaking the bank, this is much better than the $10,000+ that Apple happily charges consumers for its Mac Studio at its highest configuration. Apple's Mac Studio starts at $1999 with a 10-core CPU, 24-core GPU, 23GB RAM, and 512GB SSD storage for comparison sake.