Intel is working on its next-gen NUC Studio 12 Pro according to the latest rumors, which is going by codenamed "Wall Street Canyon". 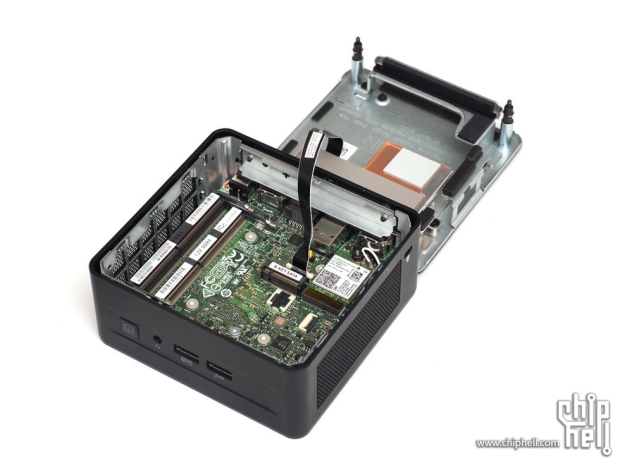 The new Intel "Wall Street Canyon" NUC would be going head-to-head with Apple's new Mac Studio, but it won't be at the same time. Apple makes its new M1 Max and M1 Ultra (which is 2 x M1 Max SoCs glued together) on TSMC's new 5nm process node, while Intel... well, it doesn't have an SoC anywhere near worthy of competing. 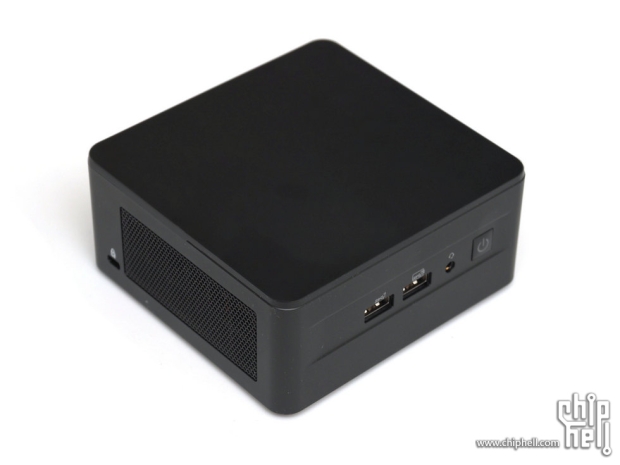 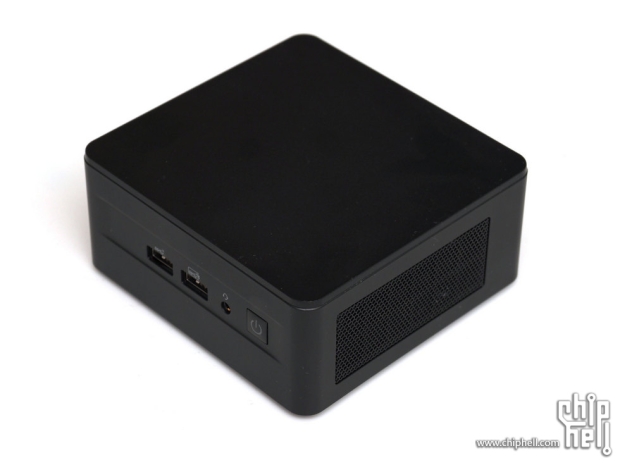 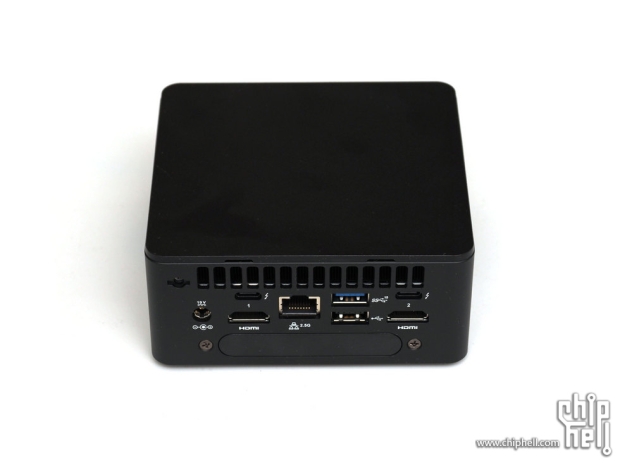 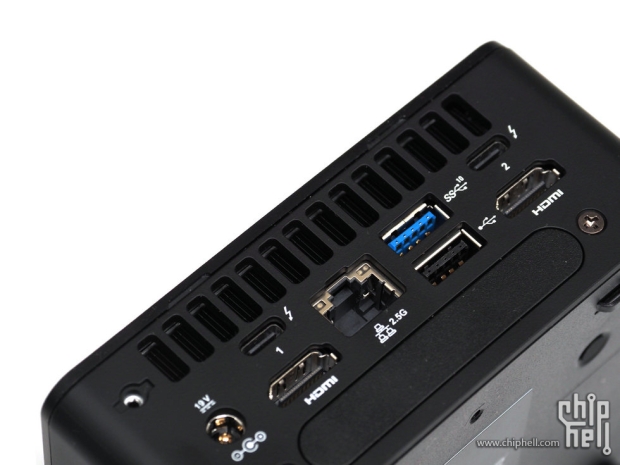 So a proper CPU + desktop DDR4 RAM + PCIe 4.0-capable SSD + Wi-Fi 6E, 2.5-inch SSD/HDD options do not make for a "Mac Studio killer". If Intel could unleash a new SoC with the CPU + GPU + unified memory + oodles of bandwidth... then sure, that would be a "Mac Studio killer". For now, the new "Wall Street Canyon" NUC aka NUC Studio 12 Pro is just Intel marketing fluff against Apple. 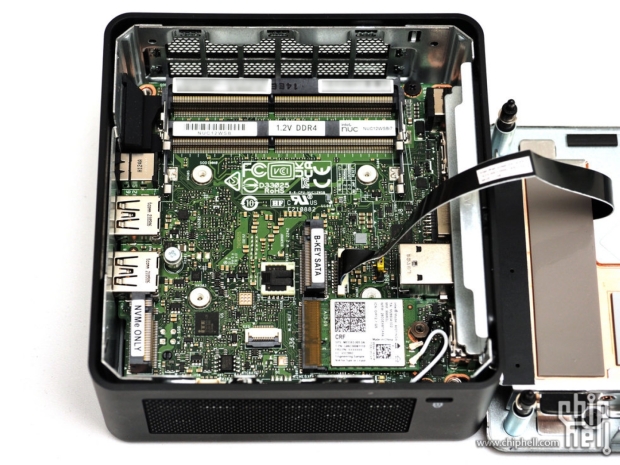 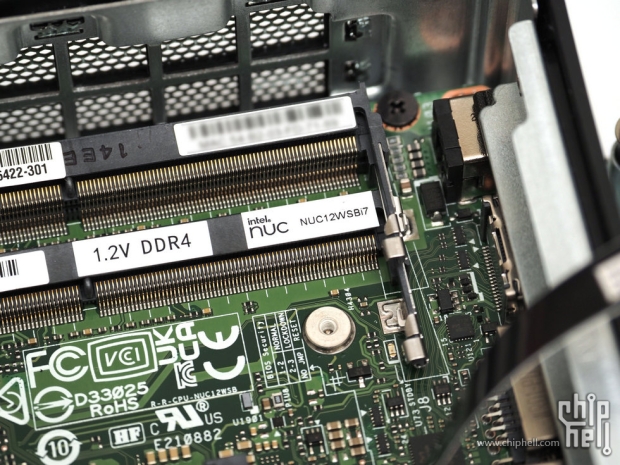 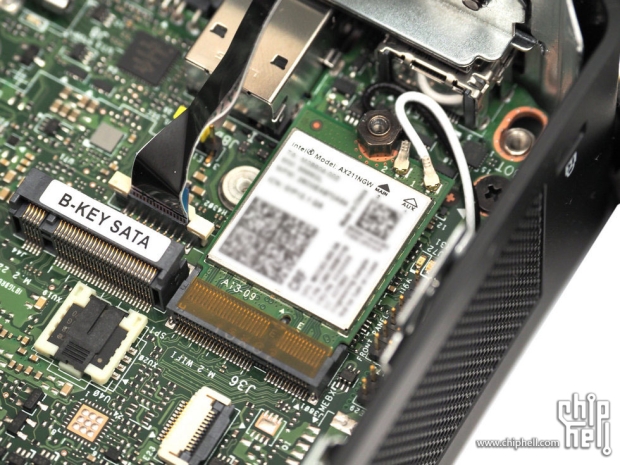 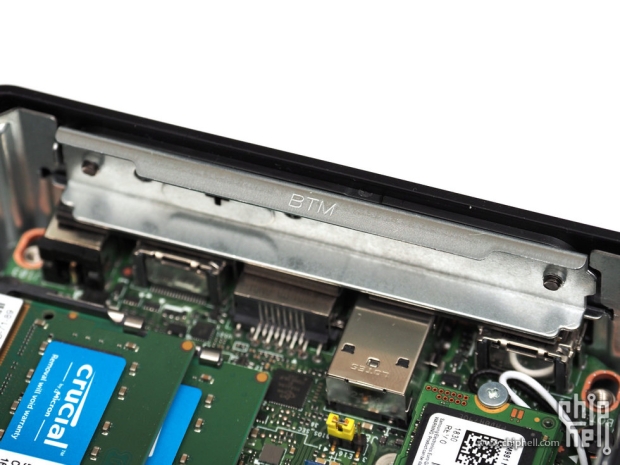 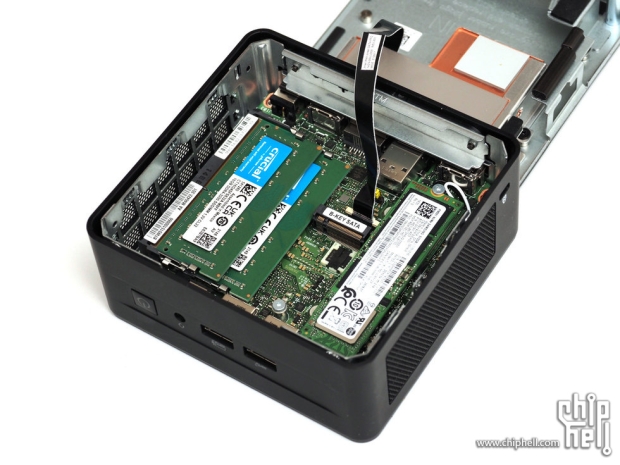 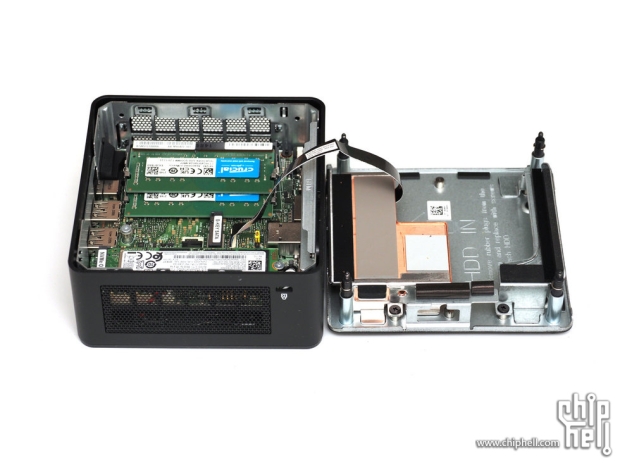 I can't go to the Intel site and easily find the new NUC right now and configure it, and then purchase it... but I can have a new Mac Studio configured and paid for within a few minutes. That's the difference here.

Intel's new "Wall Street Canyon" NUC has reportedly had its thermals improved, with the cooling module "greatly reduced" which results in the new NUC being much more silent during operation. That is something that's very much needed against an SoC-powered Mac Studio, versus a desktop-class small PC on steroids. 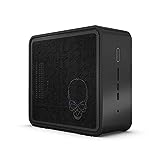