Taiwan Semiconductor Manufacturing Company (TSMC) is forging ahead with its 2nm process node technology, now that it's nailed the 4nm node for NVIDIA and its new Hopper H100 GPUs, 3nm is coming and 2nm... begins soon. 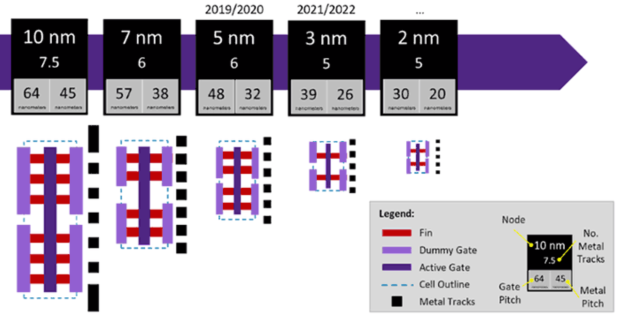 TSMC is currently nailing down its 3nm process node technology, which Apple will be using for its next-gen SoC inside of the iPhone 15 in 2023. TSMC is currently making wafers of Hopper GPUs for NVIDIA with the Hopper H100 being made on TSMC's new 4N process technology, with the 4nm process node by TSMC optimized and designed exclusively for Hopper H100.

After that comes 3nm for various designs including Apple, which we'll see in iPhones and their upcoming AR/VR headset in 2023 and beyond. Once 3nm is in products and being used across the world, TSMC has its future-tech 2nm process node technology, which the Taiwanese giant says will enter mass production in 2025.

The new details on TSMC's upcoming 3nm process node are coming from TSMC's senior vice president for research and development and technology Dr. Y.J. Mii, and then reported by United Daily News (UDN). TSMC needs some of the most advanced chipmaking machines in the world to beat its competitors in the chipmaking business at the world's leading process nodes.

TSMC has been scooping up EUV machines (Extreme Ultra-Violet) for a few years now, where I was reporting on it all the way back in June 2020. Back then, TSMC was putting $16 billion towards an R&D fund that was pushing towards 5nm planned for volume production in late 2020, 3nm trial productions starting in the first half of 2021, and mass production in 2022.

Back in June 2020, it was reported that TSMC's next-gen 2nm process node was only in "developmental phases" but it seems we're now getting closer to it being a reality: 2025. In the last days of 2021, I wrote a story about TSMC's new 2nm facility costing over $1 trillion Taiwanese dollars and that TSMC boss C.C. Wei met with Taichung city government officials for the new facility. 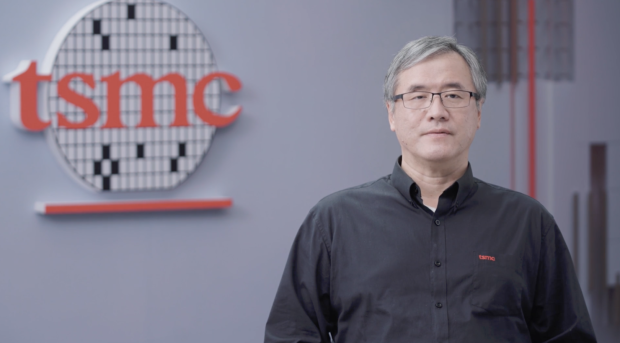 But now, we have Dr. Mii explaining that TSMC needs even more advanced machinery for the next phase of semiconductor manufacturing with 2nm. TSMC says that it needs new high NA "numeric aperture" machines, which the Taiwanese giant will secure in 2024, after which it will kick off mass production of its 2nm process node in 2025.

TSMC will have the new "high NA" machines in 2024 but it won't start mass production of 2nm immediately, another TSMC executive confirmed that the company will begin the research and development phase, as well as the collaboration process with partners before it shifts gears into the mass production of its super-advanced 2nm node.

Dutch company ASML is the only company in the world to make the "high NA" machines, which makes TSMC's continued dominance all that harder.