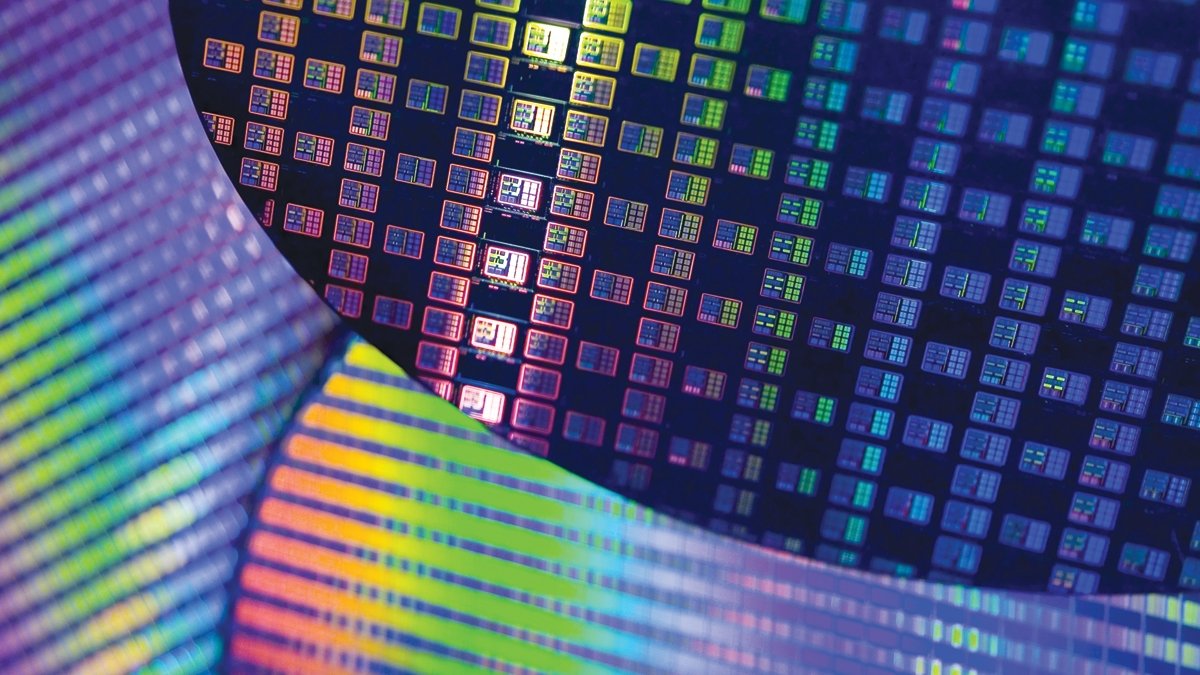 According to the latest rumbles, TSMC has just accelerated its R&D (research and development) into the next-gen 2nm node. TSMC is using its massive slush fund of $16 billion for R&D wisely, with 5nm planned to go into volume production in late-2020, while 3nm enters trial production in the first half of 2021 and should enter mass production in 2022.

TSMC is pushing faster with its future 2nm node, with the company acquiring more (and very expensive) EUV lithography (Extreme Ultra-Violet) machines for its new 2nm node. The investment into these bleeding edge EUV machines wasn't cheap, so TSMC's capital spending will not be revisited this year, and it will remain in the $16 billion range.

2nm is currently only in developmental phases, with nothing locked down -- it is however some bleeding edge technology, and will be a big focus in the next couple of years. Intel should have 2nm by the year 2150.

The big question will be whether TSMC builds its new 2nm silicon in the United States or not, with President Trump having some of the very best technology made on this planet, made in the USA. TSMC's new 5nm fab will be built on American soil, you can read more about that here.