Samsung is expected to announce mass production of its next-gen 3nm semiconductors next week, meaning it would beat the industry dominator (not just leader) in TSMC. 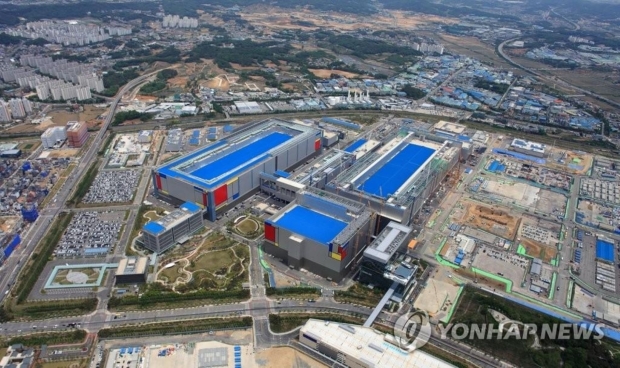 The next-gen 3nm chips will see Samsung building them on Gate-All-Around (GAA) technology, which allows a 45% area reduction while driving 30% more performance, and lowering power composition by 50% when compared to the existing FinFET process.

Samsung showed off its new 3nm chips to US president Joe Biden last month when the Biden administration visited Samsung's Pyeongtaek complex -- which, by the way, is the world's largest semiconductor facility -- located 43 miles (70km) away from the capital of South Korea: Seoul.

But, does it matter? 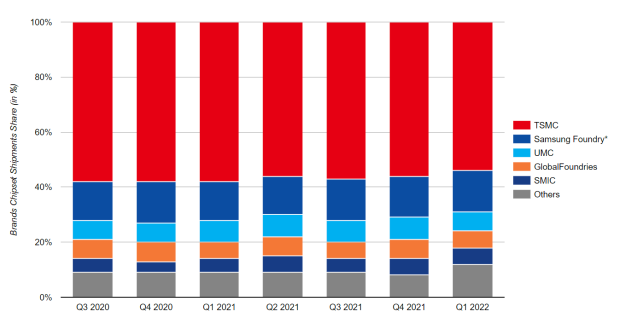 Well, if we take a look at it from a global foundry market share perspective: TSMC has 54% of the global semiconductor foundry market share, with Samsung having just 15% according to data from Counterpoint. TSMC has some of the largest companies in the world as their customers, including AMD, Apple, NVIDIA, Qualcomm, and many others.