TSMC is not slowing down at all, with the company now finalizing their plans for a 2nm semiconductor fabrication plant -- with TSMC (Taiwan Semiconductor Manufacturing Company) boss C.C. Wei visiting the Taichung city government last week -- leading a team of TSMC suits in a meeting with Taichung mayor Shiow-Yen Lu. 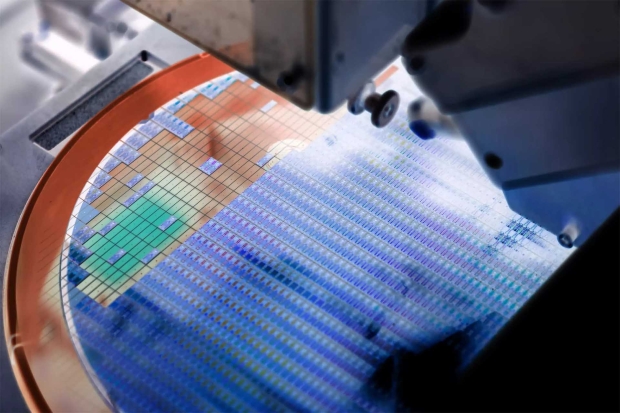 Now that the TSMC CEO and Taichung mayor have met, we know more details of the purported new 2nm fab plant, after TSMC representatives "downplayed" the meeting to the media. TSMC is in a funny position right now -- as it needs to deploy new processes ASAP, but it is already stretched thin making the best chips for the most popular products on the planet.

TSMC doesn't want its competitors -- namely Samsung -- getting too close to them, so they have to move and they have to move now. The new super-advanced TSMC 2nm production facility will reportedly be placed in Taiwan's Hsinchu city, but if TSMC needs the room then they could move to Taichung city, where it already has facilities in the Taichung science and industrial park.

Where will the new next-gen 2nm production plant be built? On top of a golf course owned by a business group, of course -- while the investment into the facility will see the entire project costing north of $1 trillion Taiwanese dollars (TWD) which works out to around $36 billion.