Splatoon 3 is now the fastest-selling video game in Japanese history, breaking records set by all other games in all previous console generations. 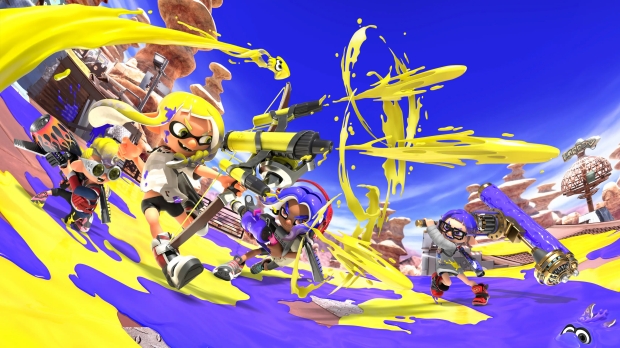 Splatoon 3 is set to be Nintendo's next mega-hit and has become an incredible sensation in domestic markets. Nintendo has announced that Splatoon 3 has sold an incredible 3.45 million copies in just 3 days' time. According to data compiled by Game Data Library on Twitter, Splatoon 3 has set a new launch sales record for Japan, beating the previous record of 2.68 million copies sold by Animal Crossing New Horizons at launch.

Nintendo's top 10 best-selling games moved about 4.93 million copies in Q1 Fiscal Year 2023, and Splatoon 3's numbers contrast strongly with these figures. Splatoon 3 may break the Switch's top 10 in a month's time and should pop up when Nintendo drops its Q2 Fiscal Year 2023 earnings figures and revenues.

Nintendo Co., Ltd. (HQ: Kyoto, Minami-ku, Japan; Representative Director and President: Shuntaro Furukawa) announced that domestic sales of the Splatoon 3 game for the Nintendo Switch system have surpassed 3.45 million units* in the first three days since its launch on September 9, 2022. This is the highest domestic sales level for any Nintendo Switch software within the first three days.

* According to Nintendo. This includes both packaged and downloadable versions.