CD Projekt management has confirmed that Cyberpunk 2077 is only getting a single expansion, and that it's being treated as a AAA game while in production. 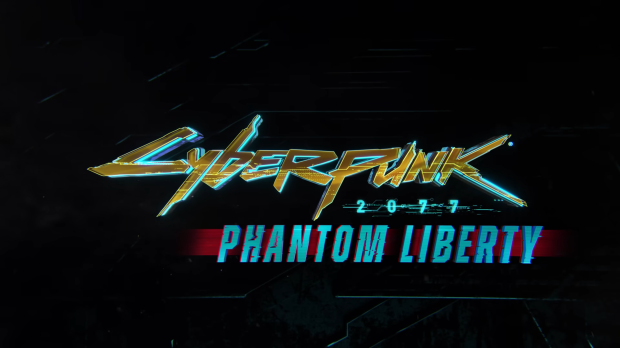 Cyberpunk 2077's new Phantom Liberty expansion will be the only major post-launch story content the game receives. Instead of releasing two expansions like The Witcher 3, CD Projekt appears to be doubling down on Phantom Liberty and creating a kind of mega-expansion that might be just as big as The Witcher 3's Hearts of Stone and Blood and Wine expansions.

"We decided to develop one major expansion of Cyberpunk which is going to take advantage of all capabilities of new-gen consoles," said CD Projekt's SVP of business development Michael Nowakowski.

From the sound of it, Phantom Liberty may not be a normal expansion. The content, which is described as a spy-thriller with betrayal and intrigue set in a brand new Night City district, could be something much greater than we've seen before. CDPR chief financial officer Piotr Nielubowicz says that Phantom Liberty is being recognized as a AAA game while it is in production.

"Parallel development meant development of Cyberpunk 2077's expansion, which from a production standpoint is AAA, and the production of the next Witcher game."

Development of Phantom Liberty started ramping up in December 2020, and by July 2022, most of CD Projekt RED's 730-developer workforce was contributing to the ambitious expansion.

So how much will Cyberpunk 2077's one and only expansion cost? CDPR isn't ready to deliver details, but it could be more expensive than Hearts of Stone or Blood and Wine.

"We're not disclosing Phantom Liberty's price at this time. We said this is a major expansion, we're happy with its quality. The price will reflect this," Nowakowski said.

"Glad to hear we sparked your interest! As for the future, Phantom Liberty is the only planned expansion for Cyberpunk 2077," the studio said on in a YouTube comment.

Phantom Liberty is due out sometime in 2023 exclusively on PS5, Xbox Series X/S, PC, and Stadia. It will not release on PS4 or Xbox One.