Cyberpunk 2077's first major expansion is arriving in 2023 on PS5, Xbox Series X, and PC, and it's called Phantom Liberty.

Cyberpunk 2077's new expansion Phantom Liberty is described as a sci-fi spy thriller where V enlists as an agent of the New United States of America. This kind of espionage action wasn't something I had expected from CP2077, but CD Projekt RED says they're having a lot of fun with the expansion, possibly drawing upon pop culture references to craft a story of intrigue, betrayal, and assassinations. 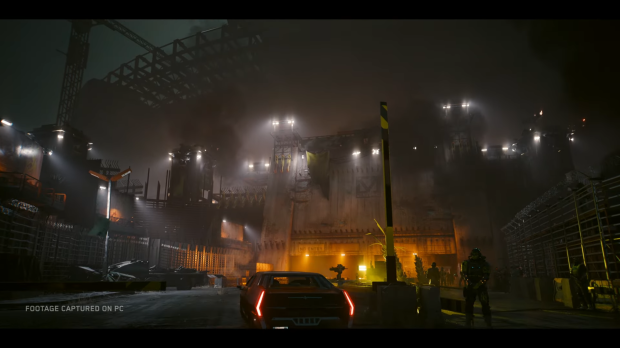 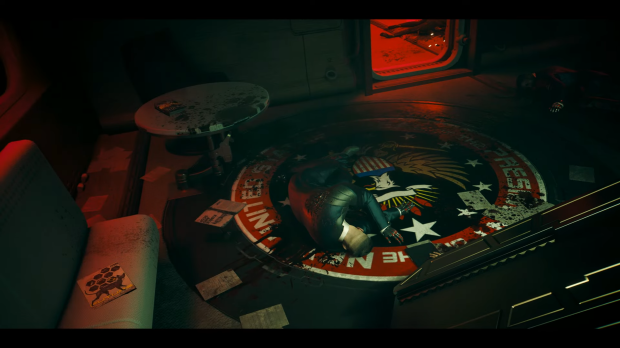 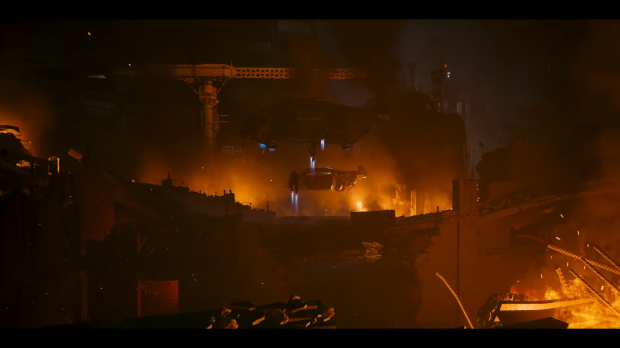 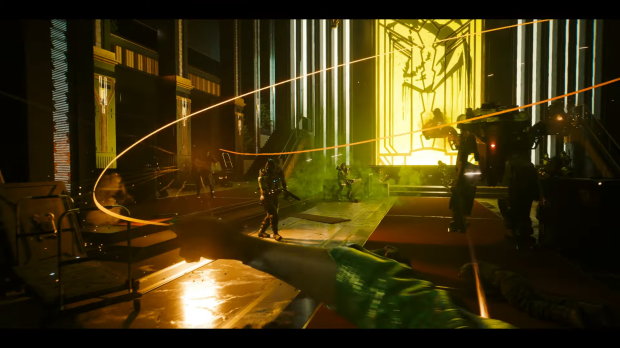 "We're having a lot of fun with it. It's a new kind of style of a plot that we're having fun with. A new cast of characters expanding on a district in Night City, where it primarily takes place," said game director Gabriel Amatangelo. 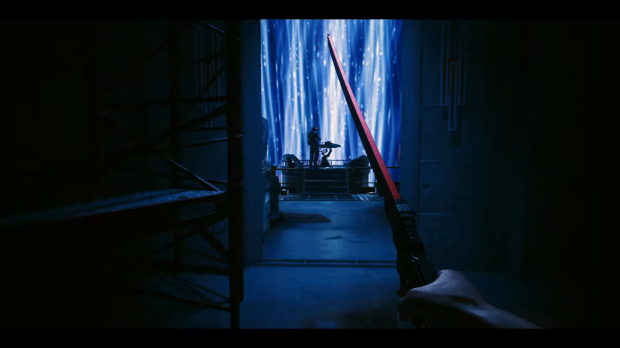 Keanu Reeves is back as Johnny Silverhand, too:

"Johnny Silverhand is coming back. And so am I," Keanu Reeves said during the trailer reveal. "Get ready for Phantom Liberty, the upcoming expansion for Cyberpunk 2077. It's awesome to be back playing the role of Johnny and I hope you're excited to see him rocking out once more in the dark future. Keep an eye out for more info and I'll see you again in Night City."

Phantom Liberty won't be released on PS4 or Xbox One, though. It's exclusive to PS5, Xbox Series X/S, PC and Stadia. CD Projekt RED is officially ending support for last-gen consoles and says all future content, including major expansions and updates, are only coming to current-gen systems.