Sony has purchased yet another game studio, and this time it's mobile game studio Savage Game Studios. 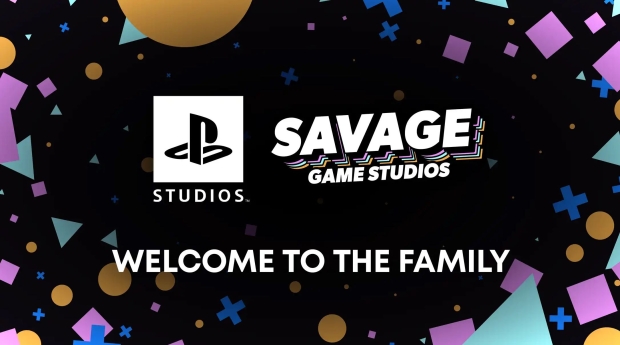 Savage Game Studios raised $4.4 million in seed funding in 2021 for a competitive shooter. It's possible that Savage is adapting its idea for this shooter around a PlayStation IP, maybe a Killzone free-to-play game.

"All of the shooter games, since the start of battle royale boom in 2018, have focused on competitive fast paced gameplay. We see there an opening for games that offer an opportunity to play with others and have rewarding sessions without the high pressure of player-versus-player environment," Savage co-founder and CEO, Michail Katkoff said in the seed funding announcement.

"We make action games with epic stories to foster lasting connections with players around the world," Savage's website reads. This is a smaller-scale studio that aims for a "cohesive, compact team with great chemistry" across both of its European branches.

Hulst also affirms that mobile games will be "additive" to the PlayStation ecosystem, but the emphasis on Savage's project being a AAA game indicates a heavier level of quality and polish. Ubisoft has also used the AAA term for its mobile games, describing its new The Division Resurgence title as a AAA shoot-and-loot action game.

Hulst continues to hype up the unannounced mobile game: "Michail and his team are already working on something great."