Ubisoft has announced its new free-to-play The Division mobile game and promised a polished, action-based experience. 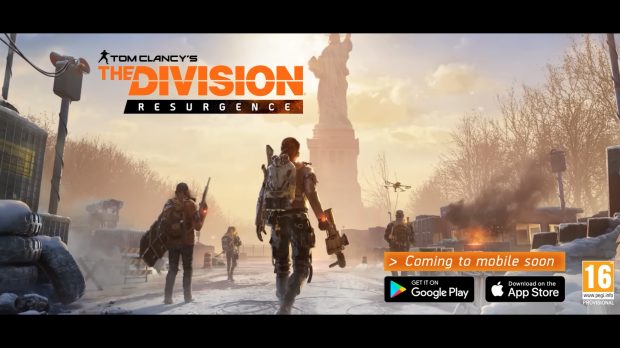 A bit ago, Ubisoft confirmed it was working on various free-to-play games across mobile, PC, and console, including Ghost Recon Frontline, and two new games in The Division universe: Heartland, and the newly announced Resurgence. Ubisoft is opening up closed testing registrations (NDA protected) for The Division Resurgence and reveals new details about the game.

Resurgence is billed as delivering AAA gameplay in a free-to-play mobile form factor, which seems like an oxymoron...until you remember that full-priced AAA games typically ship with microtransactions anyway these days (especially games from Ubisoft). Resurgence aims to recreate the shoot-and-loot action from the original games complete with a galaxy of collectible and customizable gear, representing prime opportunities for microtransactions. 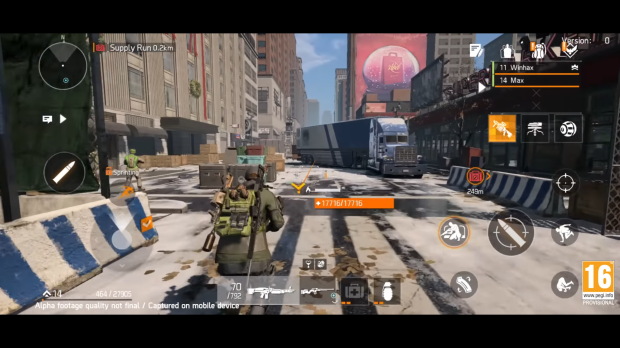 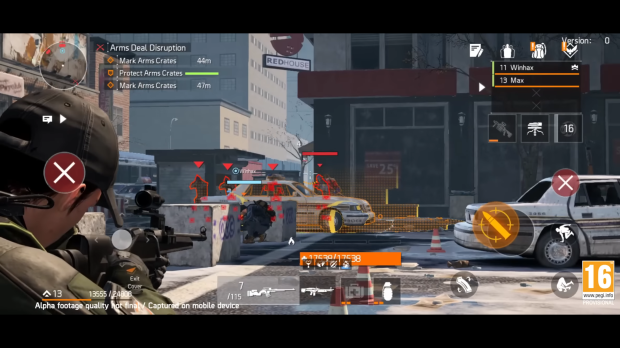 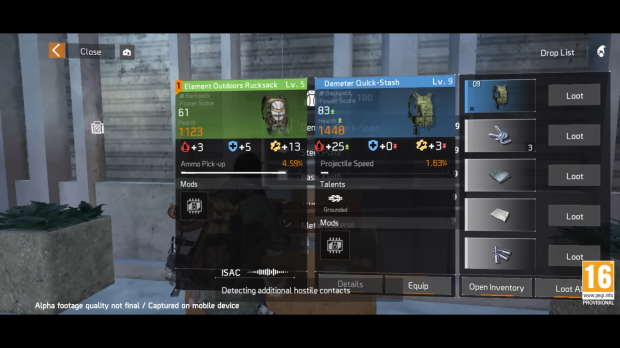 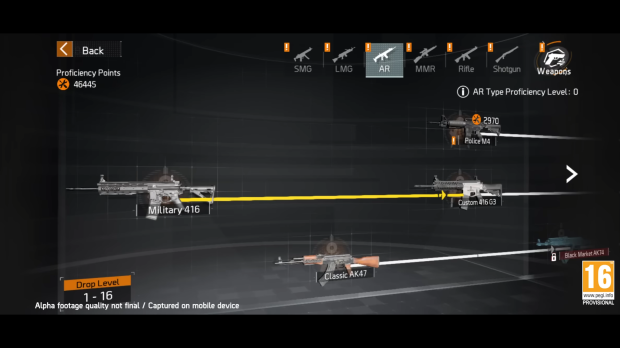 "In The Division Resurgence, we have recreated the original cover shooter gameplay with a whole new story and scope of missions. The game is totally open world," said Ubisoft Mobile HQ community developer James Berry.

The game is currently in alpha stages of development and Ubisoft is seeking player feedback to help shape and mold the experience. Company CEO Yves Guillemot and CFO Frederic Dugeot have repeatedly said Ubisoft's free-to-play games need more time before they are ready for a full-fledged release.

Ubisoft currently has six free-to-play in development across a myriad of platforms: