In a new segment on "The Daily Show," the 91-year-old actor William Shatner gave a narration on the life of Elon Musk.

The recently aired Daily Show segment featured Star Trek actor William Shatner giving a narration on an overview of SpaceX and Tesla CEO Elon Musk. The video, as seen above, is done in a humorous manner but still had many digs thrown at Musk, with Shatner referring to him as "part annoying dude in the group chat", and saying that one day "we'll all be his serfs, but in a funny way".

Shatner's commentary is also directed at Daily Show host Trevor Noah where Shatner can be heard saying, "unlike other South African celebrities, he didn't make his childhood into a whole thing", which is a reference to Trevor Noah's past comments on Musk and his book. The segment also shined a light on claims Musk made about Tesla's autopilot features while simultaneously showing instances where the vehicle failed to perform efficiently.

The video also showcased many of Musk's past woes, where he was blasted for the amount in taxes he paid in past years, along with reports of toxic working conditions at his company/s. The events seen in the video moved to more recent occurrences with the mentioning of Musk pulling out of his deal to purchase Twitter for $44 billion and how he is currently going through the court with Twitter over the entire escapade.

In other Elon Musk news, the Tesla CEO said his taxes are audited every year by default. 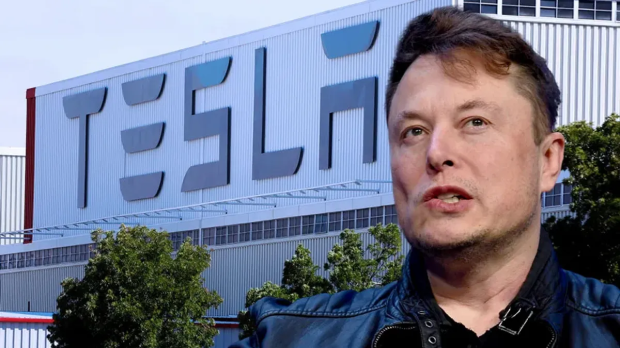