The co-founder of the second largest cryptocurrency, Ethereum, has commented on the metaverse and what companies are currently developing.

Vitalik Buterin took to his personal Twitter account to state that the metaverse "is going to happen," but none of the current projects being developed by big-name corporations such as Meta, formerly Facebook, will go anywhere. Notably, Buterin explains that there isn't yet a unanimous definition for "metaverse" as he believes it's still "far too early to know what people actually want". Furthermore, Buterin wrote that "anything Facebook creates now will misfire".

For those wondering, Facebook changed its name to Meta back in October last year and has been pushing into the virtual reality space for quite some time, with the company purchasing Oculus in 2014 for $2 billion. Since the acquisition of Oculus, Meta CEO and founder Mark Zuckerberg has been touting the metaverse as the future of technology adoption, with Zuckerberg stating last year that he believes the "metaverse is the next chapter of the internet". 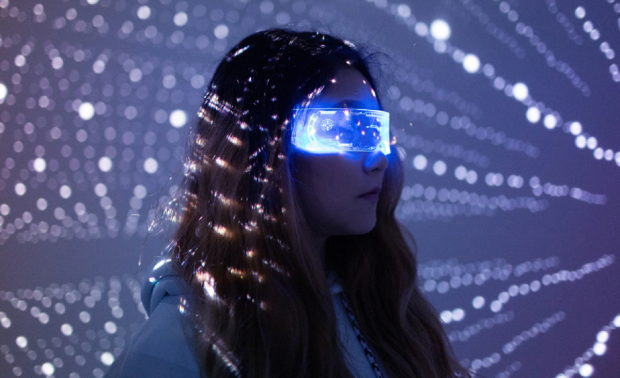