Update: Elon Musk himself has said that this is BS, you can read more about that here.

The takedown of Elon Musk continues, after setting Twitter on fire exposing that most of their users are actually bots and bullshit, now news is breaking that Musk had an affair with the wife of Google co-founder Sergey Brin. 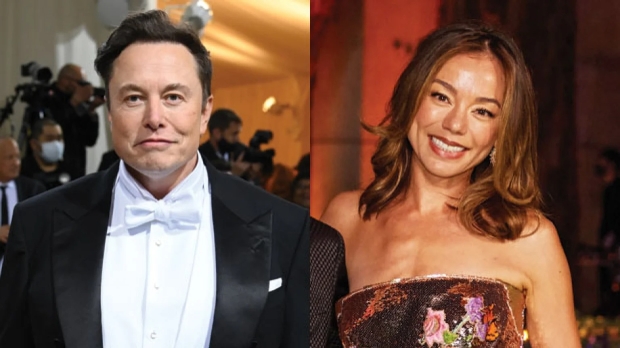 Google co-founder Sergey Brin filed for diverse from his wife Nicole Shanahan last month, with Brin valued at $93 billion this is a very, very big deal. But now we have some new information on why the billionaire Google co-founder is leaving his wife: SpaceX and Tesla CEO Elon Musk slept with his wife.

Brin has responded with reportedly ordering his financial advisers to liquidate his investment in any company that Musk has his finger in, after the Google co-founder gave $500,000 to Tesla to boost production in the middle of the Great Recession of 2008.