Elon Musk has come out denying the allegations that he slept with wife of Google co-founder Sergey Brin, saying that the story is "total bs".

Musk tweeted that the story is "total bs. Sergey and I are friends and were at a party together last night! I've only seen Nicole twice in three years, both times with many other people around. Nothing romantic". In a follow up tweet, Musk added "haven't even had sex in ages (sigh)".

In my article covering the claims that Elon slept with Nicole Shanahan, Sergey Brin's at-the-time wife, I opened the article with "the takedown of Elon Musk continues". So, that was a correct statement: the sexual assault allegations that Elon dubbed "Elongate", and now "BS" in the words of SpaceX and Tesla CEO Elon Musk himself, is a takedown. Daily stories of how bad Tesla, SpaceX, and other Musk-owned or operated companies... but the continued assault on Musk is giving me the same vibes as the mainstream media hate and BS stories about President Donald Trump between 2016-2020.

In another tweet, Elon himself explains: "Yeah, the character assassination attacks have reached a new level this year, but the articles are all nothing-burgers. I work crazy hours, so there just isn't much time for shenanigans. None of the key people involved in these alleged wrongdoings were even interviewed!" 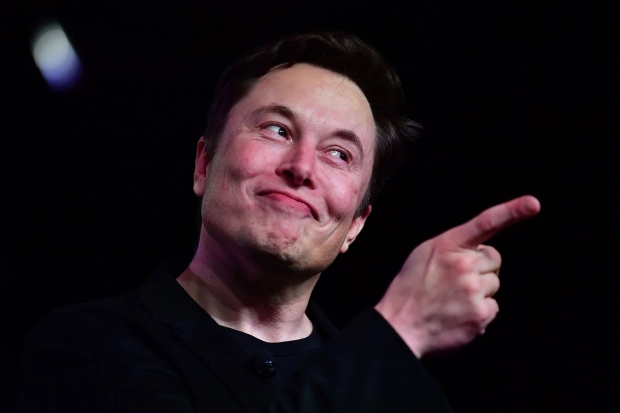