Elon Musk pulling out of buying Twitter has turned the social networking giant into a "shit show internally", according to a source inside of the company reports Wired. 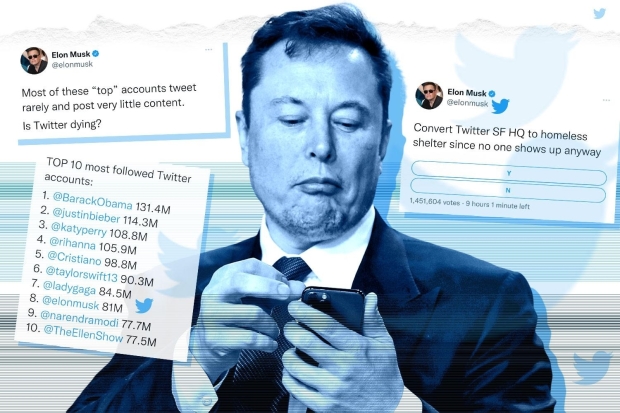 Twitter employees have been speaking with Wired "on condition of anonymity because they aren't authorized to talk to the media", with the first saying: "Twitter is a shit show internally; I can confirm that for you right now, without a doubt".

Another said: "there's no strong leadership at the moment", a third source said: "the entire company is running on autopilot". The mess continues, with a fourth source saying: "I expect it is going to be a mess. I'd like to see someone hold Elon's feet to the fire because I think it sets a risky precedent to allow him to meddle so much, drive down the stock, then pull out". Another source added: "We've been told nothing by senior management".

Twitter chairman Bret Taylor recently tweeted that the Twitter board is "committed to closing the transaction on the price and terms agreed upon with Mr. Musk and plans to pursue legal action to enforce the merger agreement. We are confident we will prevail in the Delaware Court of Chancery".