NASA has announced it will finally launch the first mission in its Artemis program, Artemis I, with lift-off planned for August this year. 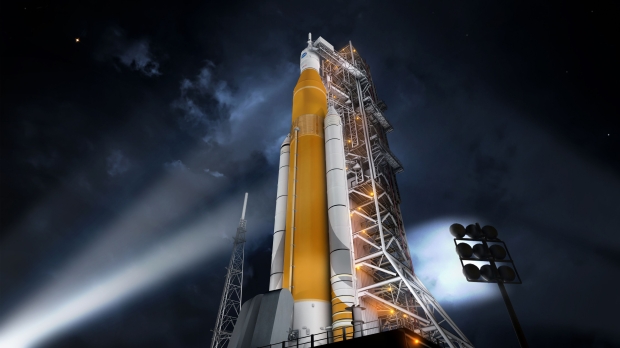 The uncrewed test flight of the Space Launch System (SLS) and the Orion spacecraft around the Moon is scheduled to take place as soon as August 29th, 2022. NASA associate administrator Jim Free told reporters this date marked the opening of the first possible launch window for the mission, with other potential launch dates available on September 2nd and September 5th.

The spacecraft has completed its wet dress rehearsals as of June, with most things going smoothly. One of the remaining problems was a hydrogen leak on the SLS due to faulty seals, which has since been rectified.

Artemis I will fly on a four to six-week journey around the Moon's far side while deploying an assortment of CubeSat satellites along the way. After the Artemis I mission, NASA plans to launch the first crewed test of the SLS for Artemis II, which will fly around the Moon without landing on it. The third mission, Artemis III, will see NASA astronauts return to the Moon for the first time in more than half a century. 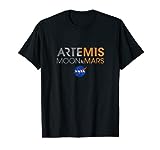