The last hurdle in validating NASA's Space Launch System (SLS) rocket for its upcoming Artemis I mission was scrapped on previous occasions due to technical issues, including a fuel leak and stuck valves, and a hydrogen leak almost delayed the latest attempt. Despite this, NASA went ahead with a wet dress rehearsal on June 20th, 2022, and completed a mock countdown procedure down to T-29 seconds.

The wet dress rehearsal marked the first time the SLS rocket's propellant tanks were all fully loaded, and engineers could test launch-day conditions in rapid succession. To circumvent the hydrogen leak that arose in preparation for the attempt, launch controllers found a way to mask the data the leak would send to the launch computer to allow them to continue the test as far into the countdown as possible.

The launch date of Artemis I is scheduled for no earlier than the end of August, and the completion of the wet dress rehearsal should provide a clearer image of when we might see the mission take flight. The rocket's second flight is planned for 2024, taking a crew of astronauts around the moon, while its third flight plans to return astronauts to the moon's surface the following year. 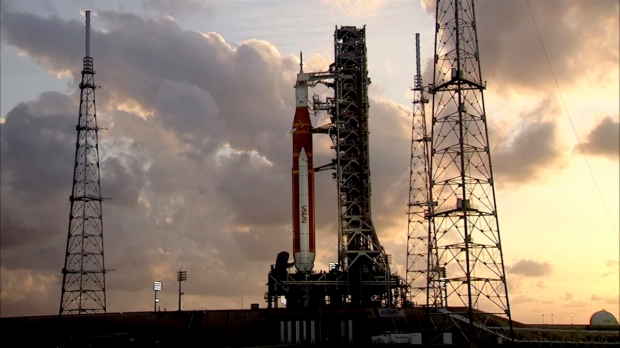 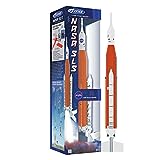